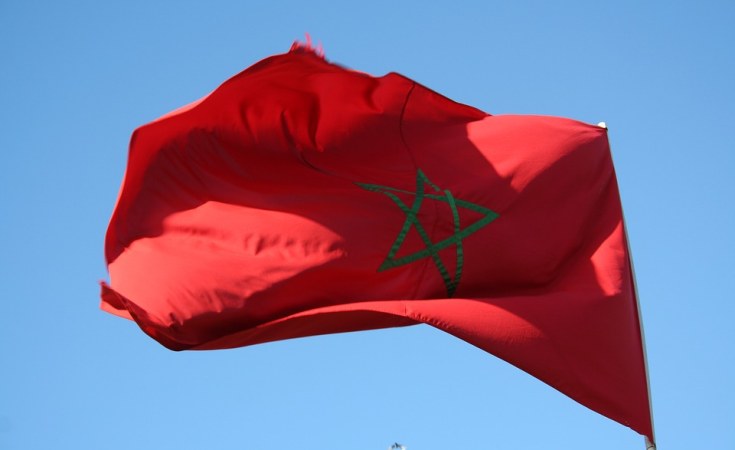 Police in Morocco on Wednesday arrested a dissident journalist on charges of espionage and rape, prosecutors said.

Omar Radi, 33, was called in for questioning for the 10th time since June 24 and placed in custody. He has been investigated for "receiving foreign funding," "undermining the external security of the state" and having connections with foreign spies.

He also faces charges of rape following a complaint filed by a young woman. Radi has denied all allegations.

The charges come a month after Amnesty International claimed that the Moroccan government was using Israeli-made spyware to spy on the journalist and human rights activist's phone. Morocco has denied these claims and asked for proof.

Last year, Radi was arrested for his tweets defending anti-government protesters. At his trial in March, he received a four-month suspended sentence and a $50 (€42) fine for insulting a judge.

Radi's supporters claim that his detention is the government's way of stifling dissent. Moroccan courts have sentenced multiple citizens to jail time on charges ranging from inciting protests or insulting authority.

Radi's trial will begin on September 22.