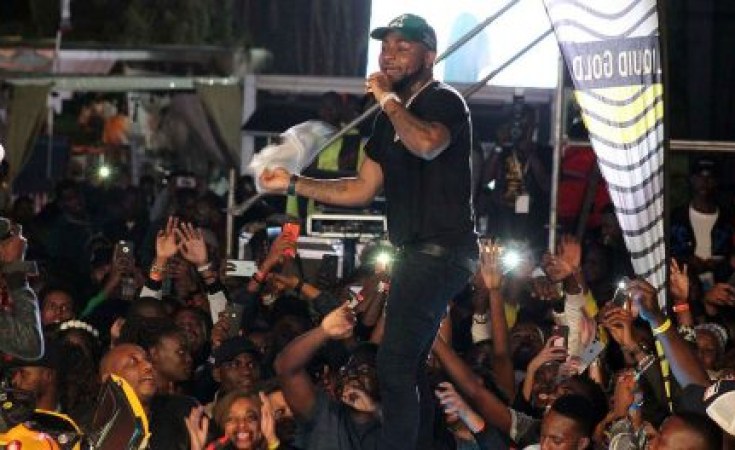 Columbia Records UK (Davido is one of their artistes) announced the feat on its official Twitter handle.

'A Good Time' and two other singles, 'Blow my Mind' featuring Chris Brown and 'Risky', have now gone platinum.

An album or a track goes platinum once it has hit a certain number of sales.

The exact number of album sales required to go platinum varies from country to country, depending on the population.

Diamond means a U.S. sale of more than 10 million units for a single title.

Davido was also presented with a certification by Sony Music West Africa (SMWA) all after the three projects went platinum.

In September 2019, Wizkid had emerged the most streamed African artiste in history with over 4 billion streams on all digital platforms. 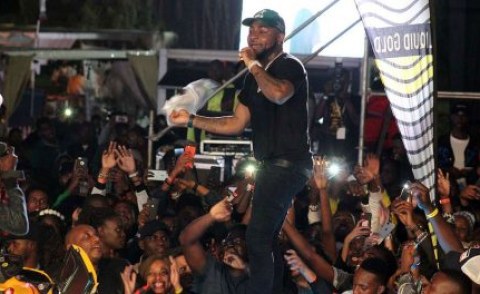 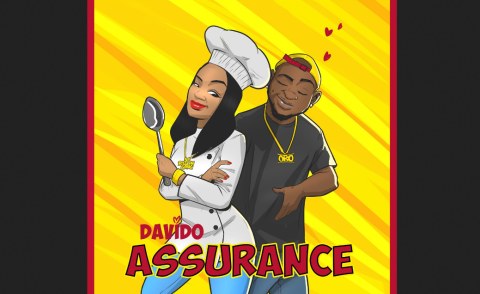 It's Official - Davido and Chioma Are Engaged!
Tagged:
Copyright © 2020 Premium Times. All rights reserved. Distributed by AllAfrica Global Media (allAfrica.com). To contact the copyright holder directly for corrections — or for permission to republish or make other authorized use of this material, click here.