Malian PM Boubou Cisse Says He Will Not Resign 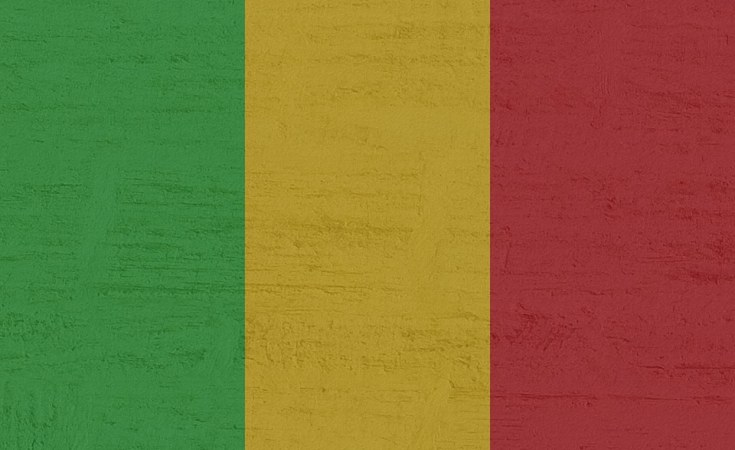 Mali's prime minister, Boubou Cisse, told DW that "no one is expected to achieve the impossible" in finding a solution to form a unity government for the crisis-rocked country. His resignation isn't on the agenda.

Mali's Prime Minister Boubou Cisse has told DW in an exclusive interview that his resignation "is not on the agenda."

The opposition alliance M5-RFP is calling for Cisse, along with President Ibrahim Boubacar Keita, to resign.

The President of the Republic is the only one who has that prerogative. So far, he has not shown me this -- on the contrary," Cisse told DW on Thursday in a telephone interview from Mali's capital, Bamako.

"We are completely in step with everything that is happening, with the attempt to find a way out of the crisis, and the President of the Republic wants me to continue to deal with the government's work program."

"I think we can find a solution without going as far as the resignation of the president. Aside from his resignation, there are lots of things that can be done," Dicko said.

The West African state has seen repeated anti-government protests since early June. According to the French international broadcaster RFI, 14 people died and more than 120 were injured in demonstrations since the beginning of July.

Cisse and Dicko met on Tuesday to discuss recommendations made by the West African Economic Community (ECOWAS) to form a government of national unity.

Referring to Dicko, Cisse said: "I found a man who was obviously open to dialogue between the different actors, between the children of Mali, and a man who would like us to reach a solution as quickly as possible to end the crisis and return to normality."

Three negotiations attempts have so far failed. One of ECOWAS's recommendations was the resignation of 31 parliamentarians.

Cisse confirmed to DW that some of the deputies have refused this option.

On Wednesday, the lawyers of the concerned MPs told the press that they were not prepared to resign, but would insist on completing their five-year term of office.

Still, Cisse described the discussions with the opposition as going well.

"A draft roadmap has been drawn up. We hope that the various actors behind this roadmap will support it -- the presidential majority, of course, the opposition actors, but also civil society."

According to Prime Minister Cisse, the roadmap will be the agenda of the government of national unity.

"We are in the process of finalizing the roadmap. It has been distributed to all the players. At the moment, their comments are coming in," Cisse told DW.

"Of course, the opposition is not yet fully in line with the roadmap but we are continuing the negotiations and we hope that, in the coming days, we will be able to bring together all the players behind this roadmap. This accession will enable us to move towards the establishment of the government of national unity."

"Our wish, and personally my most fervent wish, is that we can find a consensus around this roadmap with the opposition, in particular with M5-RFP," he said referring to the opposition coalition calling for President Keita's resignation.

"At the moment, no one is expected to achieve the impossible," Cisse told DW. "Men move on, but a country remains. So we are going to ensure the continuity of the state together with the nation's stakeholders who will agree to accompany us."

According to the US non-governmental organization ACLED, which collects data on crises worldwide, 2,612 people have died violently in Mali in the past twelve months.