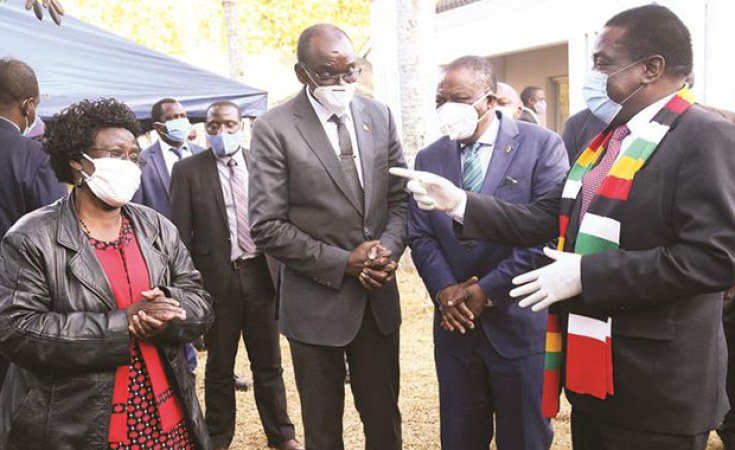 They joined family members at the sombre funeral wake as they paid respects to the family that gave Zimbabwe one of its most illustrious sons.

“The results came today and they indicate that Cde Shiri succumbed to Covid-19. This means his funeral and burial arrangements will no longer follow the normal procedures, but will be guided by the WHO guidelines,” said President Mnangagwa.

Ordinarily, the body of a national hero would be taken to his rural home, then pass through the historic Stodart Hall before a procession for interment at the National Heroes Acre.

However, under the Covid-19 pandemic rules, only 50 people will be allowed at the National Heroes Acre and traditional practices will be suspended in line with the WHO guidelines.

Unbeknown to everybody that Covid-19 , which has killed more than half a million people worldwide, would claim the life of one of Zimbabwe’s most recognisable and hardworking sons, the President said just last week on Tuesday he, and the late Cde Shiri discussed matters around food security, but “this Tuesday he did not show up. I enquired from the Chief Secretary who told me his driver had fallen ill and died and we thought he was in isolation”.

“In the evening they came to the State House when they were leaving. They said Minister Shiri should have reported to a health facility, but he later changed his mind and went home. His colleagues inquired and he assured them that he was well only to be called around 3am (on Wednesday) and that he was no more.”

The President said the death of Cde Shiri was a sad loss to the family and the nation at large because he was a hardworking minister who transformed the Ministry of Agriculture in a short period of time.

“His ministry was the only one with two deputies. Even though he was heading a huge ministry with so many responsibilities, Cde Shiri delivered,” he said.

How Artists Have Preserved the Memory of 1980s Massacres 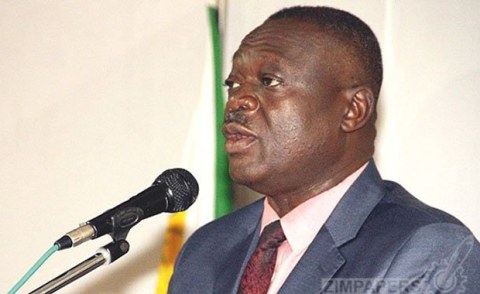 Mnangagwa Names VP Chiwenga As New Zimbabwe Health Minister
Tagged:
Copyright © 2020 The Herald. All rights reserved. Distributed by AllAfrica Global Media (allAfrica.com). To contact the copyright holder directly for corrections — or for permission to republish or make other authorized use of this material, click here.