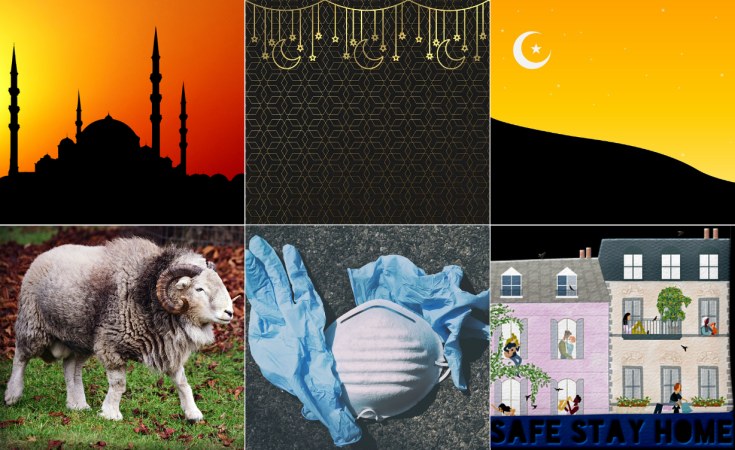 allafrica.com
Eid celebrations have been scaled down due to the novel Coronavirus pandemic (file photo). .
The NEWS (Monrovia)

An Islamic organization under the banner, Movement for Islamic Holidays in Liberia, is calling on the government of Liberia to see reason to establish Islamic holidays.

According to Ayoubah Dauda Swaray, head of the movement, a comparative analysis of other West African Countries including Cape Verde, Niger, Mali, Senegal and neighboring Guinea which are Muslims dominated countries do celebrate Christian's holidays; and as such, Liberia should be of no exception in granting Islamic holidays.

With the mutual understanding among Muslims and Christians in those countries, Swaray wondered why Liberia should be different from other countries that are practicing high level of religious tolerance or why Liberian Muslims should be treated in such a manner.

"It is saddened that our dearest Liberia as a secular state with 12.2% Muslim, Islamic holidays are considered an abomination," he said.

The Movement for Islamic Holidays in Liberia said Liberians Muslims viewed this as been highly intolerant, unconscious and very dishonest on the part of members of the Legislature towards the 12.2% Muslims population of the country.

Ayoubah maintained that Article 14 of the Liberia Constitution provides for the separation of religion, stating that all persons are entitled to freedom of thought, conscience and religion.

According to Article 14 "all persons shall be entitled to freedom of thought, conscience and religion and no person shall be hindered in the enjoyment thereof except as may be required by law to protect public safety, order, health, or morals or the fundamental rights and freedoms of others. All persons who, in the practice of their religion, conduct themselves peaceably, not obstructing others and conforming to the standards set out herein, shall be entitled to the protection of the law.

No religious denomination or sect shall have any exclusive privilege or preference over any other, but all shall be treated alike; and no religious tests shall be required for any civil or military office or for the exercise of any civil right. Consistent with the principle of separation of religion and state, the Republic shall establish no state religion."

He said the request to make Eid al-Fitr, known as Ramadan Day and Eid al-Adha also known as Abraham Day as national holidays is not a new phenomenon in the country because said request has been made several years back saying, "this is the time and there is no other time better than no." 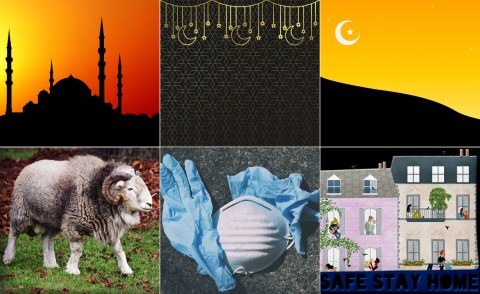 Nigeria Curtails Eid Festivities as Covid-19 Cases Rise
Tagged:
Copyright © 2020 The NEWS. All rights reserved. Distributed by AllAfrica Global Media (allAfrica.com). To contact the copyright holder directly for corrections — or for permission to republish or make other authorized use of this material, click here.