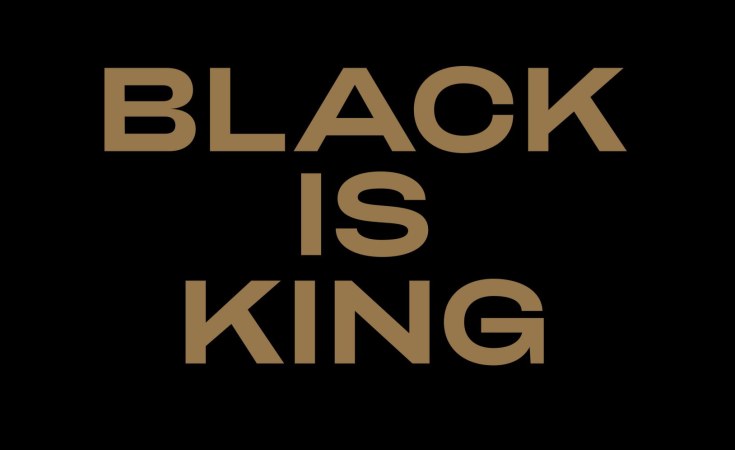 The highly anticipated film 'Black is King ' produced by Beyoncé and scheduled to be released on July 31 will be available across Africa via Canal+ Africa and Multichoice. Based on the music of the Lion King, the film promotes black culture and looks back on great moments in the history of black peoples.

MNet has already communicated the news about the new Disney movie while Canal+ has preferred not to comment yet. In a statement, Mnet declared: "Africa's most-loved storyteller is bringing Beyoncé's visual album 'Black Is King' to the continent.

We're super excited! Mnet will share all the screening details tomorrow, and there will be more great news for DStv customers".

Read the original article on NexTVAfrica.

Previous Story
Tagged:
Copyright © 2020 NexTVAfrica. All rights reserved. Distributed by AllAfrica Global Media (allAfrica.com). To contact the copyright holder directly for corrections — or for permission to republish or make other authorized use of this material, click here.