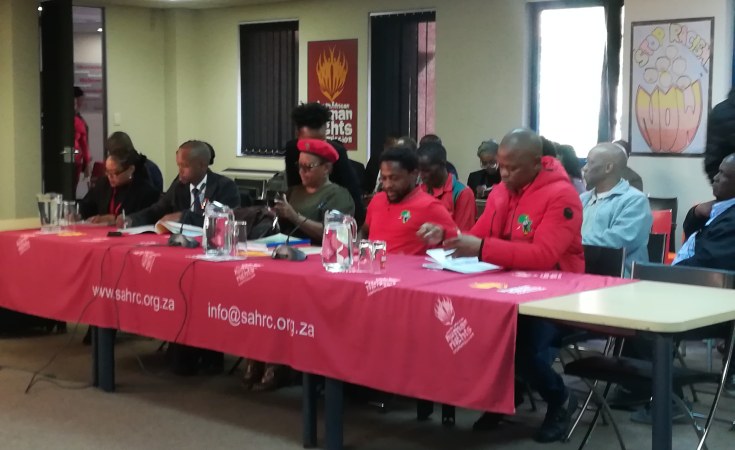 This follows Mnangagwa's announcement that government has secured $3.5 billion to compensate white farmers for their loss to farms during the land reform programme spearheaded by the Robert Mugabe led government in early 2000s.

In a statement, EFF expressed concern over Mnangagwa's hope in that compensation of white farmers will revive the country from its economical mess.

"We are of the firm view that Mnangagwa is either deeply misinformed about the real causes of the crisis in Zimbabwe, or is simply catapulting to the pressure from white supremacist world.

"Either way, the treasonous act of paying to white settlers money that Zimbabwe does not have will not resolve the crisis in Zimbabwe, which is essentially a political crisis resulting from years of mismanagement, at the centre of which Mnangagwa features prominently," reads the statement.

EFF further indicated that the move compromises former president, Robert Mugabe's legacy while it directly disrespects thousands of lives lost during the liberation struggle for that land.

"Mnangagwa is now not only pissing on the graves of the many heroic men and women who laid down their lives for the return of Zimbabwean land, but he is also desecrating on the legacy of Robert Mugabe from whom he violently took power in an unprincipled coup," further points the statement.