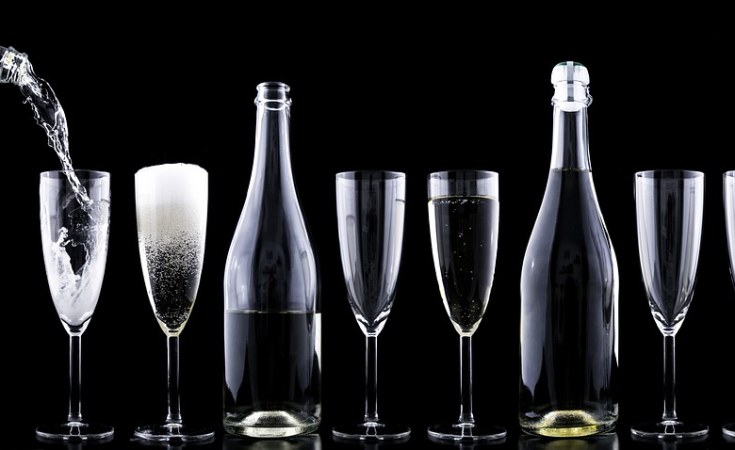 The government has denied that it has banned the sale of alcohol at wines and spirits after a purported gazette notice started circulating on social media.

In a statement from the Interior Ministry, the government urged the public to be aware of the fake notice.

"Beware of a fake gazette notice circulating, purporting to issue guidelines on the prohibition of sale of alcoholic drinks," the statement from the ministry reads.

Beware of a fake gazette notice circulating, purporting to issue guidelines on the prohibition of sale of alcoholic drinks. pic.twitter.com/n5FL2ofyoy

Last week President Uhuru Kenyatta banned sale of alcoholic beverages or drinks in eateries and restaurants and ordered restaurants to close by 7pm while bars to remain shut for 30 days.

"I hereby resolves and direct that there will be no sale of alcohol in eateries and bars effective midnight today for 30 days within the territory of Kenya," President Kenyatta ordered in a televised address.

At the same time, the government said that individuals found drinking alcohol in bars and restaurants risk a Sh20,000 fine, a jail term of six months or both following the ban.

The penalties for breach of the presidential directive are contained in the Public Health (Prevention, Control and Suppression of Covid-19) Rules 2020 that were introduced in March to enforce restrictions imposed curb the spread of the coronavirus disease.

In his speech, President Kenyatta blamed the rise in Covid-19 cases on "reckless" behaviour and said there was notably an "aggressive surge" among young people who were socialising, "particularly in environments serving alcohol", and were, in turn, infecting their elders.

President Kenyatta, speaking moments after holding a meeting with county governors, also ordered for permanent withdrawal of licences of operators in breach of the alcohol ban.

The ban is a blow to bar owners who last week warned of losses amounting to Sh50 billion if fresh restrictions on sales were imposed.

The president asked the police to enforce the curfew rule regardless of who they found breaking it.

Nairobi Senator Johnson Sakaja recently quit his post as the chairman of the Senate committee overseeing the government's response to the coronavirus after he was arrested for flouting an overnight curfew to enjoy drinks with others in a Nairobi bar. He was later charged and fined.

Here are The Ideal African Countries to Give Birth In
Health