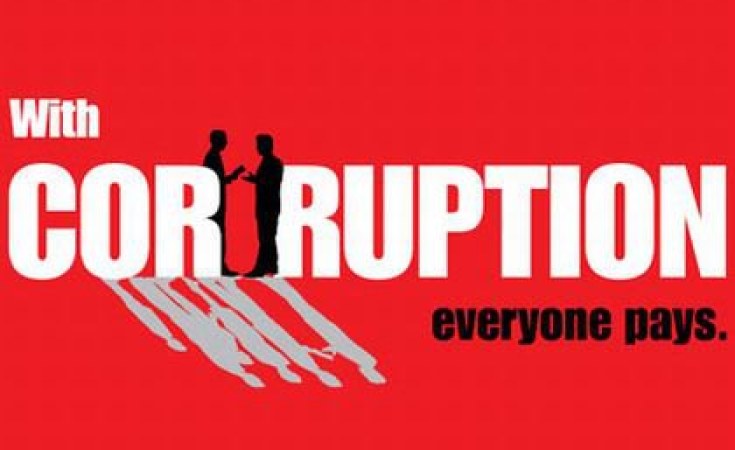 Relatively unscathed by the coronavirus until now, the African continent now has nearly one million confirmed cases, over half of which are in South Africa.

Africa's most industrialised nation recorded 10,107 new confirmed cases of Covid-19 on Saturday, pushing the death toll past the half million mark, the health ministry said.

More than a third of all infections have been reported in Gauteng-- South Africa's financial hub--which has quickly become the epicenter of the national outbreak.

Local hospitals have been struggling to cope, and health experts say the country could reach the peak of its outbreak in late August or early September.

Gravediggers have been told to prepare dozens of graves to accommodate the spike in Covid deaths.

Health authorities had been expecting a surge in cases after the gradual loosening of a strict lockdown that was imposed on 27 March.

The five-week lockdown helped to keep numbers low, but it choked the economy and cost three million South Africans their jobs.

Allegations of corruption have also slowed down the country's response.

This week, the top health official in Gauteng province was forced to step down over a scandal related to government contracts for Covid-19 personal protective equipment.

Cases in South Africa, which has the fifth highest total in the world behind the US, Brazil and Russia, have overwhelmed an already stretched healthcare system.

Experts say the true toll of the pandemic may be higher than confirmed in Africa because of limited testing and the stigma attached to people infected with the disease.

A patient from Uganda told the Associated Press that he was treated badly at a healthcare facility despite testing negative three times.

On one occasion, a medical team took a woman suspected of having the virus from her room and sprayed her with disinfectant, the patient said.

Meanwhile, a 61-year-old Ugandan woman became the fourth person to die from the coronavirus on Saturday, raising the total number of confirmed cases in the country to 1,176.

Further west in Nigeria, the country recorded its lowest number of confirmed coronavirus infections in at least two weeks on Saturday with 386 new infections.

The new figures brings the number of coronavirus infections in Africa's biggest economy to 43, 537, according to the Nigeria Centre for Disease Control (NCDC).

Nigerian authorities have announced plans to ease a lockdown in the commercial capital Lagos, allowing churches and mosques to reopen next week.

Previous Story
Funerals, Protests Linked to Rapid Spread of Covid-19 in Gauteng
Next Story
Funeral Practices and Cultural Dignity in the Time of Covid

Funerals, Protests Linked to Rapid Spread of Covid-19 in Gauteng

Funeral Practices and Cultural Dignity in the Time of Covid