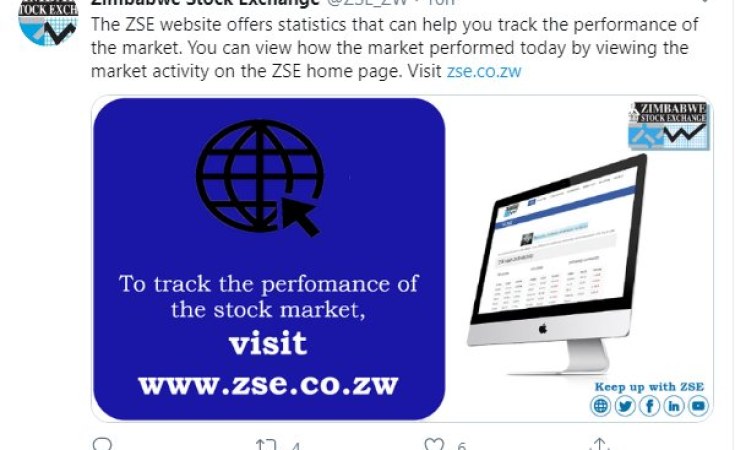 The growing success of the foreign currency auctions to stabilise exchange rates and the consequent dramatic lowering of inflation expectations were reflected on the Zimbabwe Stock Exchange (ZSE) yesterday when it restarted trading following a five-week suspension.

When trading was suspended, the ZSE had seen a prolonged bull run as investors saw equities as a hedge against rising inflation.

But yesterday sober bears moved in although falls in prices were generally small, averaging close to 5 percent with a similar drop in total market value from $228 billion recorded on 26 June to $218 billion.

These modest falls are likely to be the result of actual lower inflation in the past few weeks and expectations that inflation levels will remain well below the June jumps.

Government had suspended trading activity after June 26 to investigate potential manipulations of prices. After finding that trading in purely local shares was not a problem, the ZSE was allowed to re-open.

However trading is still suspended in the three shares that are quoted on other exchanges, financial services giant Old Mutual, regional cement maker PPC, and seed producer Seed Co International.

By close of Monday trades, all indicators were in the negative as stocks across the board fell in price, mostly modestly.

The primary indicator, the ZSE All Share Index shed four percent to settle at 1 708 points, while the ZSE Top 10 eased five percent to 1 163 points as the market's heavy cap counters were brought into line with currency economic expectations.

Weighing down the market were Powerspeed that lost 20 percent to $1,16. Padenga lost 19 percent to $11,05 and MedTech lost the same percentage to 9,5 cents. TSL eased 17 percent to $3,40 while Mashonaland Holdings wrapped the top five fallers with a 16 percent decline to 60 cents 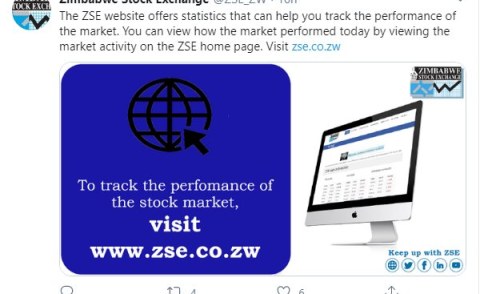 Zimbabwe Stock Exchange Stops Trading for Mobile Money Probe
Tagged:
Copyright © 2020 The Herald. All rights reserved. Distributed by AllAfrica Global Media (allAfrica.com). To contact the copyright holder directly for corrections — or for permission to republish or make other authorized use of this material, click here.