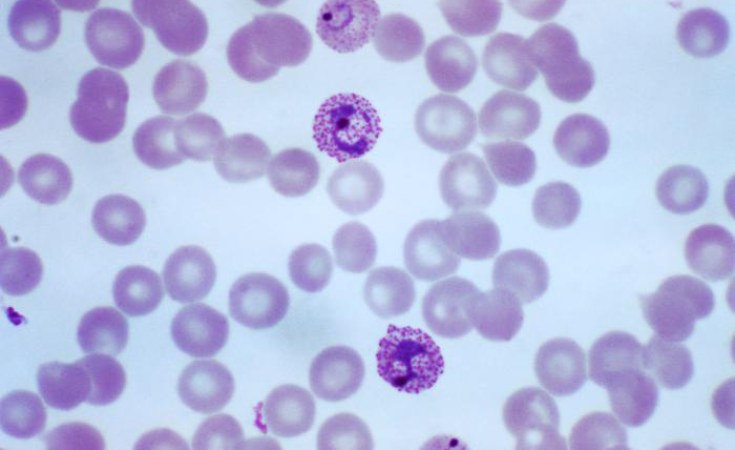 CDC/Wikimedia Commons
This photomicrograph of a blood smear contains both immature and mature trophozoites of the Plasmodium vivax parasite.
Angola Press Agency (Luanda)

Caconda — At least 155 people have died of malaria in Caconda municipality, central Huila province, during the first half of this year from a total of 20,932 cases diagnosed representing 132 more deaths compared to the same period in 2019.

According to the municipal supervisor for the fight against malaria, José Clementino João, the increase is due to the late arrival of the victims in the health units.

Speaking to ANGOP, José Clementino João explained that the first option for patients has been the traditional treatment and only when the situation worsens, they turn to the health units.