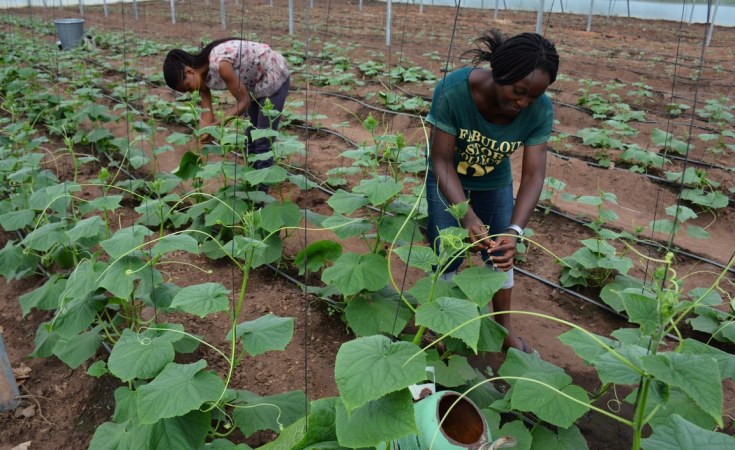 IITA
The partnership between Mastercard Foundation and IITA aims to enable 242,724 young Nigerian women and men to build skills and secure dignified and fulfilling work opportunities in the agrifood value chain over the next 5 years.
Tanzania Daily News (Dar es Salaam)
By Daily News Reporter in Dodoma

OXFAM Tanzania has expressed its commitment to support local farmers, especially women in its quest to help end hunger and poverty in the country.

The international organization issued its commitment as the country marks farmers' day, famously known as Nanenane exhibitions to especially recognize the contribution of smallholder farmers.

According to Oxfam, agriculture is more likely to provide diverse opportunities for empowering women compared to other sectors.

However, women farmers say they are being held back by barriers that prevent them from feeding their families and investing in their livelihoods.

"It is a fact that women do not receive the same support as male farmers do; they have less access to land, loans and machinery, but are also heavily involved in domestic chores, including caring, cooking and cleaning, which remains hidden economically," said Francis Odokorach, Oxfam Country Director.

It will be partnering with other organizations, including RUDI, REDESO, PALISEP, PINGOS and UCRT, OiTZ to reckon the situation that was aggravated during the outbreak of the global Covid-19 pandemic.

Details indicated that OiTZ, one of the partners, will also involve the Female Food Heroes (Mama Shujaa wa chakula) who are the key small-scale female farmers' influencers in addressing issues around policies and practices.

They will also showcase their products and share knowledge of how OiTZ and partners have contributed towards improving their livelihoods in Mwanza and Arusha regions.

The international organization thanked the government, however, for the Nane Nane platform, saying it presents a unique opportunity to recognize and promote the contribution of women in food security and allow them to showcase new technologies and development in farming.

"In addition, the exhibitions have been positive in enhancing education to the wider public on the challenges that small-scale farmers face in producing a reliable food supply," he said.

The annual event which is nationally held in Simiyu, is also being marked in zones, including the central zone area which involves Dodoma and Singida regions.

In another development, Oxfam urged the government to continue breaking down barriers that are holding back women farmers and preventing them from accessing critical farming inputs.

"They should ensure women have secure land rights and provide them with vital funding and support for farming and adapting to climate change," said Odokorach, adding that such support will protect women's rights while at the same time boosting their productivity. 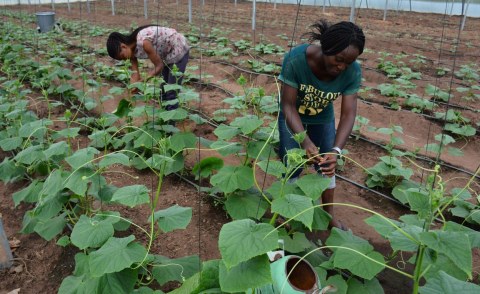 Why Tanzanian Women Farmers Need Land Rights
Tagged:
Copyright © 2020 Tanzania Daily News. All rights reserved. Distributed by AllAfrica Global Media (allAfrica.com). To contact the copyright holder directly for corrections — or for permission to republish or make other authorized use of this material, click here.