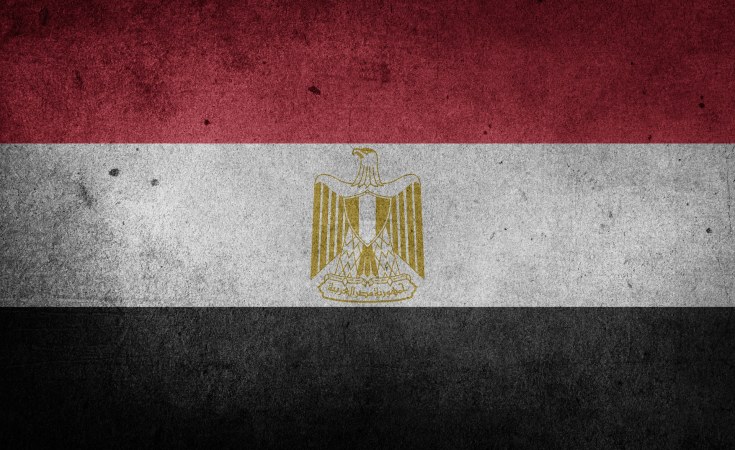 Cairo — The League of Arab States has appointed Moroccan diplomat Ahmed Rachid Khattabi to lead its delegation to observe the Egyptian Senate elections, the first round of which will be held on 11-12 August.

In a statement released on Sunday, the Arab League said that its participation in monitoring the elections of members of the Egyptian Senate comes in response to the call of the national elections Authority.

The delegation, chaired by Morocco's Rachid Khattabi, who is deputy secretary-general of the Arab League in charge of financial control, includes among its members a group of academics from ten Arab countries.

The Arab League mission will monitor the elections in the various governorates of Egypt with the aim of establishing the facts of the electoral process, in terms of preparation, organization and voting, in accordance with the legal system governing electoral processes, the decisions of the national electoral Commission and the norms and regulations in force.

Tagged:
Copyright © 2020 Maghreb Arabe Presse. All rights reserved. Distributed by AllAfrica Global Media (allAfrica.com). To contact the copyright holder directly for corrections — or for permission to republish or make other authorized use of this material, click here.