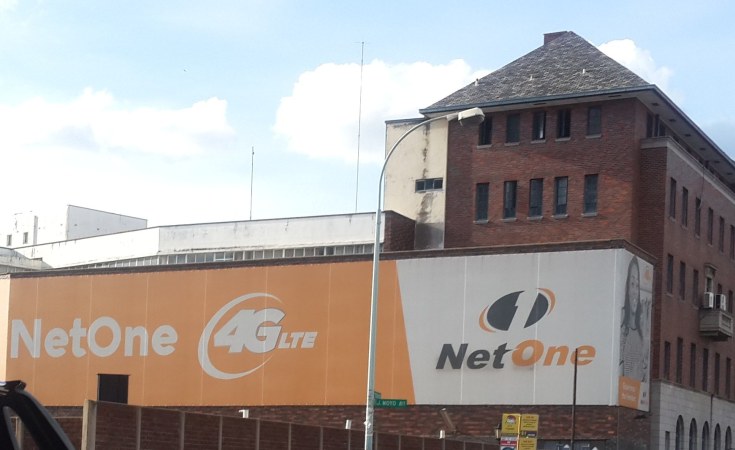 Troubled state-owned mobile phone operator NetOne has been beset by a myriad of problems that include network failure and a shortage of airtime recharge cards, which are attributed to a board wrangle.

NetOne has for several weeks been operating without substantive senior management due to infighting and last month the board fired CEO Lazarus Muchenje, a day after he was reinstated by the High Court.

Insiders said the company had been struggling to produce recharge cards as a result of the leadership problems, leaving airtime vendors in a lurch.

The problems have been compounded by the deterioration in the quality of the network, which has seen a rise in the incidence of call-dropping, poor data connection and peak period call failure.

"We are receiving various complaints about intermittent network problems from our clients," said a senior manager, who requested to remain anonymous.

"There is a general feeling that the service delivery has slowed of late. The complaints range from poor data connection to call-dropping and this has been worrisome," a source said.

"Airtime vendors, especially those who get bulk supplies, are aggrieved that the production and supply of recharge cards is no longer as smooth as before."

The mobile phone operator's shops in Bulawayo are said to have been hardest hit by the shortage of airtime recharge cards as they have gone for a month without getting supplies.

Registered dealers, who buy airtime at wholesale prices and resell it at the stipulated retail price are said to be now selling airtime at black market rates because of the shortages.

Mutangadura is now the acting board chairperson.

The board is embroiled in a nasty dispute with Muchenje Mutangadura is being investigated by the police on allegations of perjury that are linked to the fired CEO's case.

The beleaguered board is said be considering reviving a US$12 million deal with China's ZTE, which was terminated on the basis that it was too costly for the parastatal.

"The current board and management is in the process of revamping the deal with ZTE," another insider said.

"Basically the deal will allow ZTE to take over the NetOne billing system.

"It was terminated after the fully constituted board realised that it was going to be costly to repay, especially after the adoption of local currency."

The ZTE billing deal was first mooted in February 2017, only two months after NetOne had signed a billion agreement with Formula Telecom Solution (FTS) on December 21, 2016.

The FTS agreement was subsequently terminated in July 2017.

NetOne has since lost an arbitration case against FTS in the London International Court of Arbitration and is obliged to pay about US$6 million even though they never delivered anything.

The company has reportedly paid $20 million in legal fees to fight its battles with Muchenje.

NetOne acting CEO Chipo Jaisson did not respond to questions sent to her about the mounting problems.