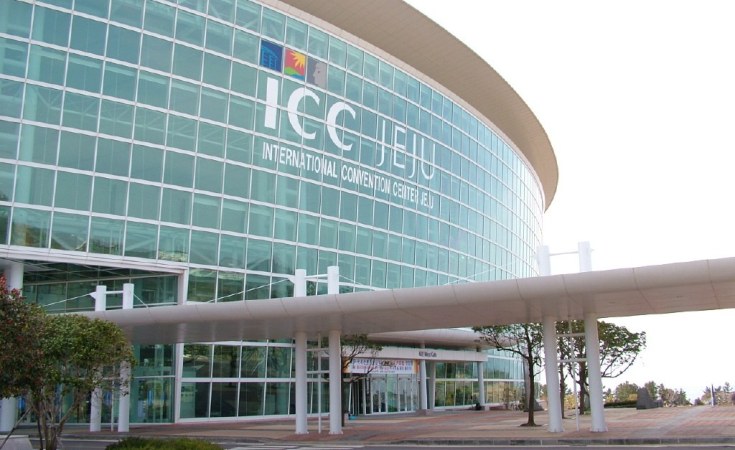 Eighteen years after the Rome Statute entered into force and the International Criminal Court (ICC) began functioning, it continues to face objections about its jurisdiction, accusations of bias, questioning over the fairness of its case-selection and trial procedures and doubts about its effectiveness.

Legalbrief reports that the Office of the Prosecutor has opened 12 official investigations and is also conducting an additional nine preliminary examinations.

Not surprisingly, there are deep divisions across this continent about the role of the ICC and it remains a burning issue for S outh A frica 's ruling party. The Sunday Times reports that the ANC is considering abandoning its decision to withdraw from the court, but the decision, taken during the June meeting of the party's national executive committee (NEC), has reportedly set President Cyril Ramaphosa and party secretary-general Ace Magashule at odds.

The change of tack came about because the political climate on the continent has changed, 'leaving SA isolated' on the controversial matter, according to the party.

Ramaphosa is quoted as saying 'we must consider a strategic retreat from our position on withdrawing … in view of the fact that the rest of the continent has abandoned this position, leaving SA isolated, and also in order to support Palestine in bringing a case against Israel'. According to the report, the issue is said to have further widened divisions within the committee.

' There is no such (contrary) decision. Our decision (to withdraw from the ICC) remains. Conference resolutions can't be changed midterm,' he said. However, notes the Sunday Times , the decision to back away from those decisions sheds some light on why the International Crimes Bill has not been enacted. It was revived last year by the Ramaphosa Parliament after it had lapsed when the term of the Zuma Parliament had ended. There has since been no movement on the Bill.

ANC MP and the chair of the Justice Portfolio Committee Bulelani Magwanishe is quoted as saying the Bill was not priority legislation and would not be on the committee's agenda soon. 'It will not be on the agenda because part of the challenge is that you would always have to prioritise Bills that have a Constitutional Court deadline,' Magwanishe said. 'Even early next year we'll still be dealing with some of those Bills that have a Constitutional Court deadline. So it's something that certainly this year we won't process. Even in the early part of next year we won't be able to process.'

Magwanishe said the Justice Department was free to withdraw the Bill if it wanted to. An unnamed member of the NEC claimed the 'strategic retreat' decision was adopted unanimously by the committee. Full Sunday Times report (subscription needed)

In response to The Sunday Times report, ruling party spokesperson Pule Mabe said while it continued to affirm the resolution adopted at the 54th national conference in 2017, the matter would, like other party positions, be discussed by its NEC to check its efficacy.

A report on the News24 site notes that Mabe added nothing was communicated about the discussions because no decision had been made. Mabe said the matter was likely to be discussed further when reports speaking to global dynamics were adopted. He said the ICC was discussed following comments attributed to Chief Justice Mogoeng Mogoeng supporting Israel during a webinar hosted by The Jerusalem Post in June. At the time, Mabe said the Chief Justice had entered the arena of political commentary, which could make him vulnerable in the future. Full report on the News24 site

Meanwhile, the trial of an accused Malian Islamic militant is underway at The Hague.

Al Hassan's lawyers have argued he was not fit to stand trial. 'The defence's client is experiencing dissociative features that result from severe maltreatment,' said attorney Nicoletta Montefusco. The ICC decided to move forward with the charges last year, despite arguments from Al Hassan's lawyer that he played too small a role in the conflict to warrant charges at the world's only permanent court for crimes against humanity. Full report on the Courthouse News site

The UN's cultural organisation, Unesco, last week said it was backing a $1m plan to help restore the heritage of central Mali damaged by the conflict.

Unesco says inter-communal fighting has destroyed a number of villages in the area which was declared a World Heritage Site in 1989. BBC News reports that it has teamed up with the Switzerland-based International Alliance for the Protection of Heritage in Conflict Areas, which is providing the funding.

' Culture is not only all too often a victim of protracted armed conflicts – it is also a critical source of resilience and an important foundation for peace-building,' said Unesco Director-General Audrey Azoulay in a statement.

The funds will be spent over the next three years to restore housing, granaries and sites dedicated to traditional culture, as well as to restore the production of cultural objects, and safeguard ceremonial objects in a memorial. Full BBC News report 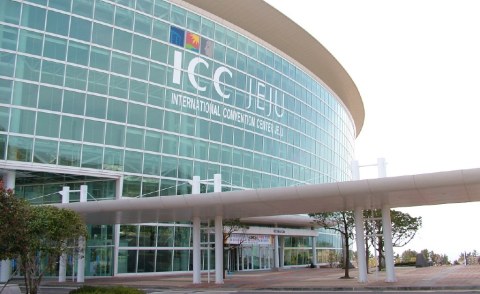 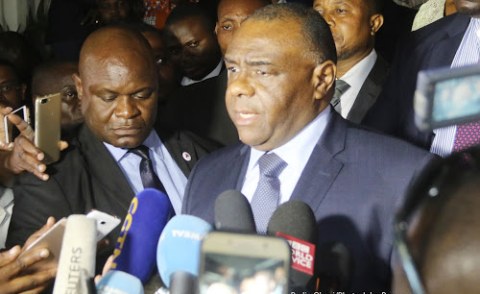 Bosco Ntaganda, DR Congo Warlord, Gets 30 Years in Jail
Tagged:
Copyright © 2020 Legalbrief. All rights reserved. Distributed by AllAfrica Global Media (allAfrica.com). To contact the copyright holder directly for corrections — or for permission to republish or make other authorized use of this material, click here.