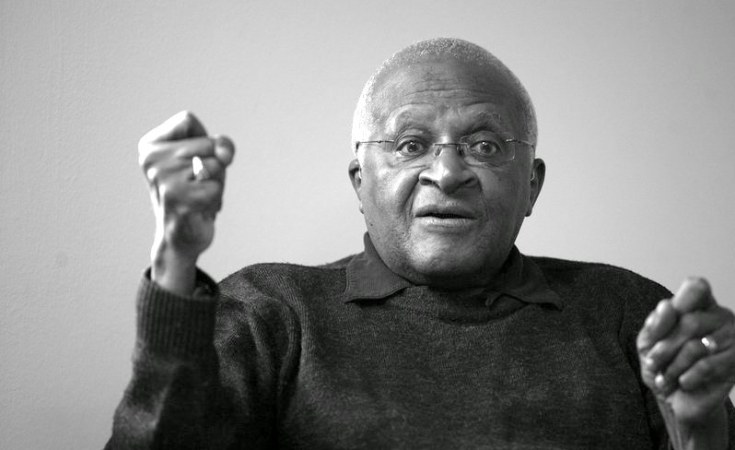 The allegations that South Africa’s defences against Covid-19 have been turned into business opportunities for the politically connected are a massive setback for the country’s integrity and post-pandemic economic landscape.

With each allegation the trust deficit between the State, on the one hand, and citizens and companies who may be enticed to grow the economy, on the other, widens. If investors, local and foreign, can’t be enticed to the post-pandemic reconstruction table the task of reducing systemic inequality while re-building the economy becomes considerably more challenging.

At the very time we should be demonstrating integrity, we’re blowing it…

Archbishop Tutu warned in 1998: “The price of freedom is eternal vigilance and there is no way in which you can assume that yesterday’s oppressed will not become tomorrow’s oppressor. We have seen it happen all over the world, and we shouldn’t be surprised if it happens here…

“We so easily jettison the ideals we had when we were struggling. It is important that we retain the vigour of our civil society organs that were part of the struggle… We’ve got to retain the same capacity to smell out corruption, the abuse of power… If they (the government) are the true democrats which we hope they are, they will say: ‘Those are in fact our true friends – the ones who tell us when things are not right.’”

Much has been spoken and written over the past 20 years about things that have gone wrong – but little has been done to set them right. There is a culture of impunity when it comes to corruption. Impunity flourishes in the absence of enforcement. None of the big fish and few little ones ever get caught. The fact that our coronavirus defences have been looted is not a big surprise.

A few years ago, many South Africans had high hopes for the country’s success. They really wanted the new President to do well, to see the economy restored and Eskom properly managed, and those who had been enriching themselves at the expense of the people go to jail. They really wanted to see South Africa return to the high road of morality and human decency…

Instead, South Africa seems stuck in a generational rut. Corrupt leaders have been tolerated largely out of strong emotional bonds to the organisation and its group of exceptional leaders who ultimately prevailed in the long struggle against apartheid. Instead of acting against the corrupt, over the years, systems and individuals have been compromised and the State and ruling party have become increasingly factionalised.

The need for new, younger voices and leaders, with the energy and insight to reconstruct a less unequal society from the ashes of the pandemic – less unencumbered by the past than their parents, and with more clarity on the principles of accountability and sustainability – is becoming glaringly obvious.

But what is really needed is a whole of society approach. Because stopping corruption is a whole of society responsibility. As we said in the statement released with the South African Council of Churches and other foundations last week, it is incumbent on all of us to drag the corrupt from the dark corners they hide in, into the light.

Report the traffic officer asking you for a bribe, report the official who asks for commission when purchasing goods for government, report the company producing sub-standard goods and services… build a culture of outrage and intolerance.

For the State, the window of opportunity is closing to demonstrate the courage and the muscle to act decisively and hold the culprits in its ranks accountable, regardless of who they are.

If it closes we must brace ourselves for turbulence. For, in democracies, when the people are ready, governments change. 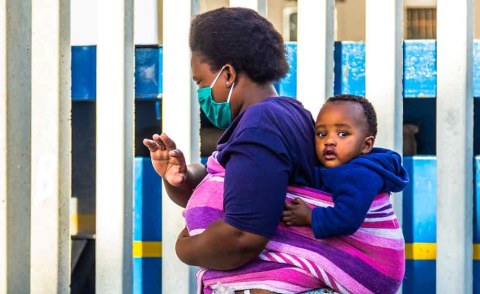