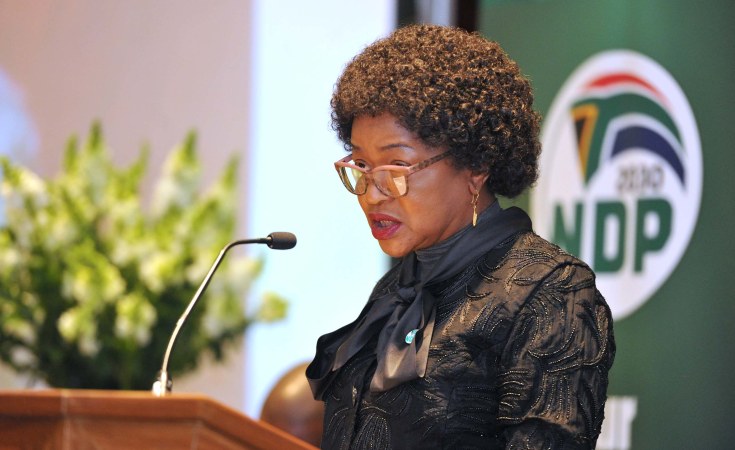 ZAPU says it was not surprised by South Africa President Cyril Ramaphosa's special envoys' snub of opposition parties and other key stakeholders claiming the party expected that to happen.

The opposition party described the visit as a doomed mission.

The emissaries who had been scheduled to meet political parties and other key stakeholders failed to meet anyone except President Emmerson Mnangagwa at State House on Monday.

Officials from the main opposition, MDC Alliance spent the better part of Monday waiting for the envoys after being advised the team would meet them. The meeting was later cancelled.

However, Zapu said this was not surprising.

"We really did not expect anything besides what has happened. It was a doomed mission from the beginning for it was not clear as to whose message the envoys were delivering between ANC and the SA government. Also, the exclusionary nature of the mission indicated all its failures and insignificance," Zapu's spokesperson Iphithule Maphosa told NewZimbabwe.com.

Maphosa stressed Ramaphosa and his government should understand the Zimbabwe crisis can only be resolved through collective engagement.

"Nothing short of an inclusive settlement can save the country from the current crisis. We, however, are hopeful that President Ramaphosa's envoys' visit will usher a start in the first steps of an all-inclusive stakeholder engagement which can begin proffering solutions to the Zimbabwean political and economic malaise," said Maphosa.

Before the envoys' visit, there was hope among disillusioned Zimbabweans that the delegation was going to engage all relevant stakeholders, top among them rivals Mnangagwa and MDC Alliance leader Nelson Chamisa.

Free Press Hopes Fade As Zimbabwe Journalist Remains Behind Bars
Tagged:
Copyright © 2020 New Zimbabwe. All rights reserved. Distributed by AllAfrica Global Media (allAfrica.com). To contact the copyright holder directly for corrections — or for permission to republish or make other authorized use of this material, click here.