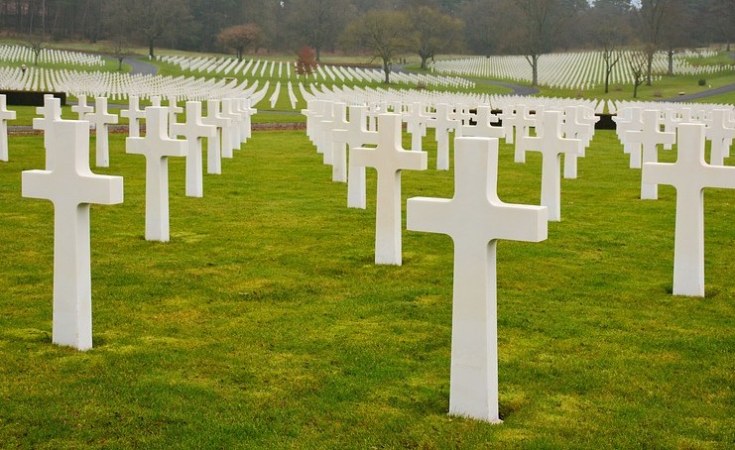 The government plans to propose various projects in the ongoing genocide negotiations with the German government to be used as reparations.

State House press secretary Alfredo Hengari in a statement today said the government has tasked a special Cabinet committee on the genocide to work with the National Planning Commission to identify costed projects to be implemented in seven regions where genocide victims live.

Hengari's statement comes after a status update meeting at State House between Namibia's special envoy to the ongoing negotiations on genocide, apology and reparations between Namibia and Germany, Zed Ngavirue, and president Hage Geingob today.

He said Ngavirue told Geingob the technical committee on genocide has enlisted the services of an expert who is currently finalising project proposals for consideration by a special Cabinet committee before the end of this month.

The projects will be implemented in the //Kharas, Hardap, Khomas, Kunene, Omaheke, Otjozondjupa and Erongo regions.

Geingob earlier this year said the government had rejected an offer by the German government to pay Namibia €10 million (about N$180 million) as reparation for the genocide.

Hengari said the government still views the €10 million offer as "not acceptable".

He said the government has directed Ngavirue to continue negotiating a revised offer.

The German government has agreed to render "an unconditional apology" to the Namibian Government, her people and the affected communities, he said.

Hengari said Germany does not want to use the term 'reparations'.

Instead, the country prefers to refer to 'healing the wounds'.

Hengari said Namibia's negotiation team found this term inadequate, and that the 'reconciliation and reconstruction programme' instead is currently discussed.

This terminology will be submitted for debate and approval to the special Cabinet committee.

Genocide Descendants Turn Up the Heat

Germany Agrees to Pay Namibia Over Genocide, But Is It Enough?
Tagged:
Copyright © 2020 The Namibian. All rights reserved. Distributed by AllAfrica Global Media (allAfrica.com). To contact the copyright holder directly for corrections — or for permission to republish or make other authorized use of this material, click here.