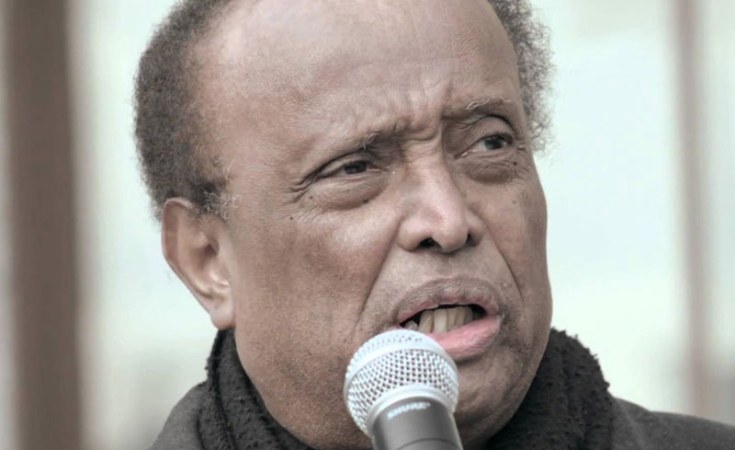 President Muhammadu Buhari mourns the demise of former United States Ambassador to Nigeria, Walter Carrington, describing him as a "long time friend of Nigeria and an astute and courageous diplomat."

In a tribute this evening, President Buhari praised the late ambassador whom he said "openly supported the people of this country when they fought for the return of democracy following the annulment of the June 12, 1993, presidential elections won by the late Moshood Abiola."

President Buhari said the story of the Nigerian democracy under the Fourth Republic will not complete without a mention of the heroic roles of the likes of Ambassador Carrington.

The Night Carrington Staked His Life for Nigeria's Democracy 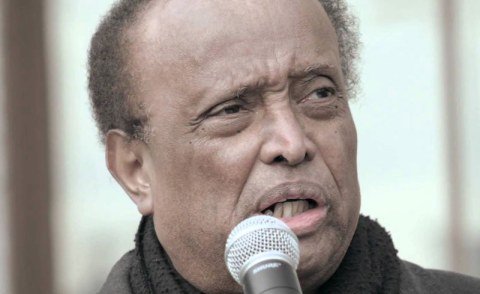 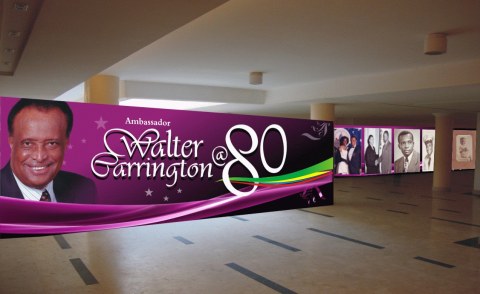 Popular Former U.S. Ambassador to Nigeria Turns 80
Tagged:
Copyright © 2020 Premium Times. All rights reserved. Distributed by AllAfrica Global Media (allAfrica.com). To contact the copyright holder directly for corrections — or for permission to republish or make other authorized use of this material, click here.