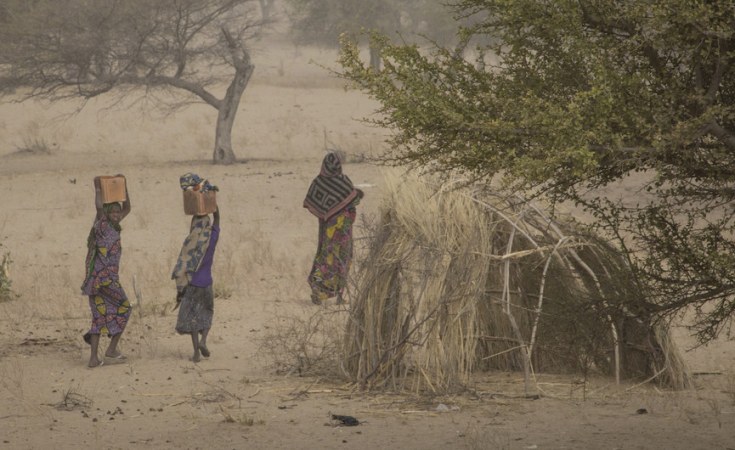 The prestigious title was designated to him by members of the National Assembly during a plenary session on August 11, 2020.

On the sidelines of festivities marking the 60th Anniversary of Chad's Independent Day, President Idriss Deby Itno was on August 11, 2020 elevated to the rank of Marshal, the ultimate level of the military hierarchy. It was during a special ceremony at the National Assembly. The decision to award the honorary title to the Chadian Head of State was reached at on June 26th, 2020 by members of the National Assembly.

Justifying the decision which has sparked some controversy and debate, the spokesperson for the ruling Patriotic Salvation Movement (MPS), Jean-Bernard Padaré said, it is quite normal for the president to be honored on Independence Day. "It was the decision of members of the presidential majority and the opposition to confer President Deby the title of "Marshal".

He added that, "Deputies, elected by the people, take a retrospective look at what has been accomplished in 60 years and they have identified one of the children of the country who has devoted most of his time to defend the integrity of Chad, the security of our fellow citizens, so they decided to raise him to the dignity of Marshal on the 60th anniversary of our country. It is symbolic, to say to him: "we are proud of your commitment to ensure the integrity of our territory and the defense of our fellow citizens".

Previous Story
How Free Is Country 60 Years After Independence?
Next Story

How Free Is Country 60 Years After Independence?

Chad Can't Take Glory for Nigeria's War Efforts, Says Military
Tagged:
Copyright © 2020 Cameroon Tribune. All rights reserved. Distributed by AllAfrica Global Media (allAfrica.com). To contact the copyright holder directly for corrections — or for permission to republish or make other authorized use of this material, click here.

Meet the (Contested) New King of the Zulus
Governance