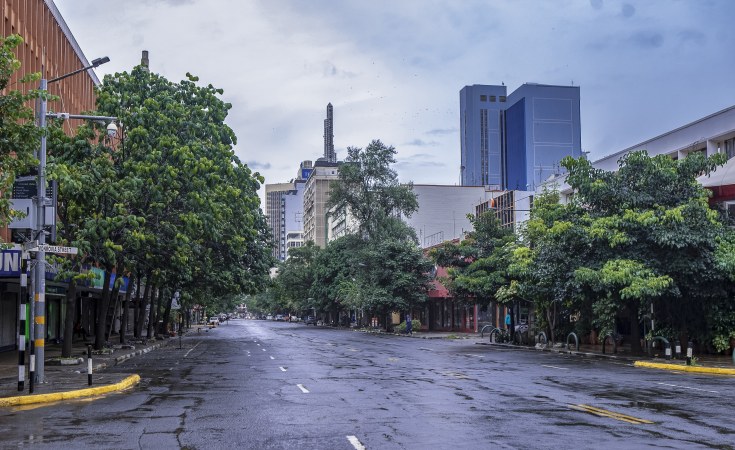 Hospital administrators have lost their bid to get a share of the Sh3.4 billion Covid-19 Emergency Fund and other benefits allocated to frontline health workers by the Ministry of Health.

Through the Kenya Association of Health Administrators (Kaha), the administrators had moved to court accusing the Salaries and Remuneration Commission (SRC) of discrimination for omitting them from the list of medics who should benefit from the fund and other allowances.

As part of the Sh3.4 billion fund, doctors, dentists and pharmacists are getting Sh20,000 each while nurses, clinical officers and laboratory technicians and technologists were allocated Sh15,000 each.

Support staff like cleaning supervisors and boiler assistants deployed in hospitals got Sh5,000.

Some Sh20 million was allocated for psychological support to health care workers.

The ministry also allocated Sh500 million for medical cover for 22 county governments that are not covered by any medical scheme.

Kaha secretary general Emily Orina said its members are responsible for overseeing all support services such as maintenance of all hospital equipment or machines.

While describing them as people at the centre of the smooth running of any hospital in Kenya, Ms Orina said members are in charge of supplies and support staff including drivers and cleaners.

Others are supervisors in charge of the hospital accountants and record keeping.

KAHA's lawyer Mr Danstan Omari had argued managers were the only ones excluded by SRC as other 16 members of the Kenya Health Professional Society were considered for the Covid-19 medical emergency fund.

But Labour Court Judge Stephen Radido ruled that there were genuine occupational requirements to justify the decision by the government to exclude administrators from eligibility for allowances.

"These health care workers are directly in the line of contracting Covid-19 on the basis of the patients they have to face directly in the course of work and not in the back office. The inherent requirements and risks of their duties are not comparable to those of hospital administrators," stated justice Radido.

The court found that based on safety and health considerations, the risk of exposure to coronavirus infection between frontline health care workers and hospital administrators is not the same.

No evidence of discrimination

Justice Radido also said the administrators failed to provide evidence to prove that they had been discriminated against.

The lobby group failed to establish in court that there was a presumption of unequal pay as against the frontline health care workers.

"Besides contending that its members were working within the health sector, the Association did not provide any type of evidence as to the professional qualifications or training of hospital administrators," the court noted.

The Association also did not provide evidence on the nature of their duties vis a vis those of frontline health care workers. Also not explained, according to the court, was working conditions by demonstrating whether the administrators came into direct contact with Covid-19 patients.

Such evidence, the judge said, would have enabled the court to determine the appropriateness of receiving the allowances.

"Some of the considerations, which a court dealing with a claim for equal pay discrimination, are whether the employees perform the same work or work to which equal value can be attributed and the nature of activities entrusted to the employees," said justice Radido.

Others are the training requirements for carrying out the work and the working conditions, the professional qualifications/training and categorisation or classification of the jobs.

While resisting the discrimination claim, the SRC together with the Ministries of Health and Finance and the Attorney General told court that the Covid-19 medical emergency allowance is meant purely for health care workers managing patients.

Other beneficiaries of the fund are those managing quarantine centres, conducting surveillance, contact tracing, managing mortuary services, undertaking lab diagnosis and directly in contact with patients.

In justifying the eligibility criteria, Health Principal Secretary Susan Mochache contended that it was arrived at after considering the roles of each cadre of workers in the health sector and guidance on funding from the National Treasury.

The Council of Governors, which was an interested party in the petition, raised the issue of locus standi of the Association as it is registered under the Societies Act to agitate on terms of employment for its members.

Justice Radido said neither the Constitution of the Association nor the Kenya Health Professionals Society were disclosed.

"The main objective of the Association remained vague and it was not clear to the court whether it was within its province to agitate for issues which squarely fall within the province of organised labour/trade unions," he said. 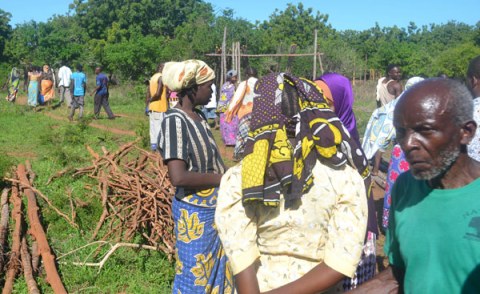 Churches, Politicians, NGOs, Top Kenya's 'Grabber List of Shame'
Tagged:
Copyright © 2020 The Nation. All rights reserved. Distributed by AllAfrica Global Media (allAfrica.com). To contact the copyright holder directly for corrections — or for permission to republish or make other authorized use of this material, click here.