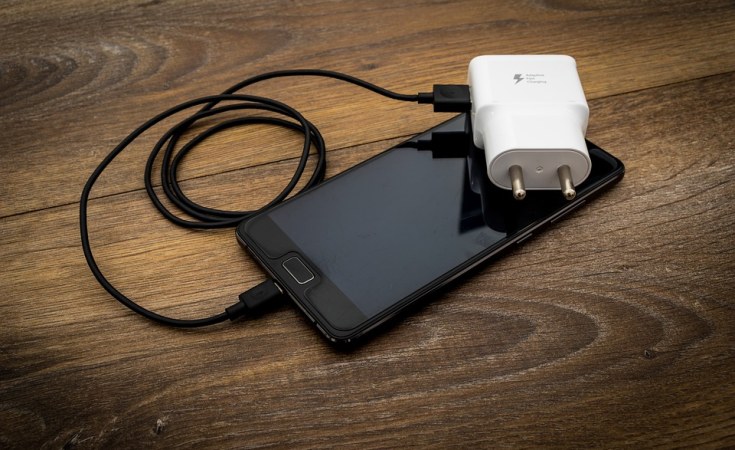 Minister of Health and Sanitation, Prof. Alpha Tejan Wurie, has stated that plans were underway to establish standardizes pharmacies in the 190 chiefdoms across Sierra Leone.

He made the disclosure during the handing over ceremony of free healthcare drugs, uniforms for health workers, delivery beds for pregnant women, among other items, for residents of Port Loko.

Prof. Alpha Tejan Wurie stated that the establishment of pharmacies at chiefdom level across the country will mitigate fake drug peddling, which has become a major concern to the government.

He said strides have been made over the past few years by government to ensure that drugs are safe and effective, but medical practitioners still cited fake drugs circulation as one of the largest obstacles in their fight to save lives.

The Health Minister reiterated that Pharmacies in Sierra Leone are regulated under its Pharmacy and Drugs Enforcement Act, which has been set up substantially in recent years to regulate Pharmacies and drugs distributions across the country.

Professor Wurie noted that for a very long time, communities have been challenged in getting access to quality drugs thus relying on drug peddlers for their medication ,a situation he said needed urgent action.

"We want to stop the distribution of fake drugs by unprofessional Pharmacists across Sierra Leone. The quality health of the people is paramount hence the reason we want to establish these pharmacies to ensure they get quality drugs from qualified Pharmacists at chiefdom level," Dr. Wurie said.

"These means that we can also provide medical facility for elderly person at a reasonable cost," he said, and further noted that the ministry is also working assiduously to ensure that each referral hospital has standardizes mortuary and an emergency unit for accident.

"The emergency unit will be fully operational by 2021 but the rehabilitation of the hospital and other facilities will be immediate."

He expressed thanks and appreciation to President Maada Bio for his commitment and support in strengthening the health sector in Sierra Leone.

Seven trucks loaded with PPEs, hand sanitizers, uniforms for nurses and doctors, one hundred delivery beds for pregnant women, drugs worth millions of Leones were safely delivered by the National Medical Supplies Agency.

The items were handed over to the Resident Minister North Western Region, Madam Isatta for the people of Port Loko.

Prof. Wurie told the gathering that the previous government introduced the free healthcare scheme but heavily relied on donor partners especially DFID to buy the drugs but the new administration has made serious commitment towards free healthcare in Sierra Leone.

"When President Maada Bio came into governance he decided to focus on health workers as part of his human capital development strategy and so he instructed me to have additional health workers at the ministry, this process is ongoing. Additionally, we are to employ more 4000 health personnel.

The president also said that health workers should be well catered for and so government has increased salaries for health workers. Only recently, the president launched the health insurance scheme for frontline workers who are fighting the corona pandemic. These are all packages put together for our health personnel. Today we are here to handover the free healthcare drugs but more importantly, uniforms for our nurses including doctors," he said.

Port Loko is support to be the regional hospital for the niorth western , there should be place for accident and emergency, intensive care. We have written two projects

ACC Warns Heads of Health Centres in Karene Against Extortion