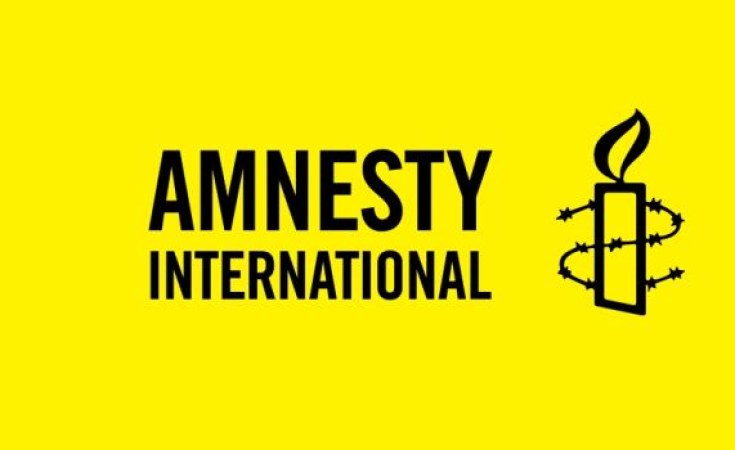 The authorities of Kano State of Nigeria must immediately quash the conviction and death sentence of Yahaya Sharif-Aminu, who was sentenced to death by hanging on spurious charges of blasphemy by the Kano Upper Shari'a Court, Amnesty International said on Thursday.

Yahaya Sharif-Aminu, a 22-year old musician, had been charged with blasphemy in a series of messages he circulated.

Mr Sharif, a resident of Sharifai in Kano metropolis, was accused of committing blasphemy against the prophet of Islam in a song he circulated via WhatsApp in March 2020.

Following the incident, protesters burnt down the singer's family home and led a procession to the Kano Hisbah command's headquarters.

The Hisbah is a Kano State-owned security outfit that enforces the Shariah law in the highly conservative state.

"This is a travesty of justice. There are serious concerns about the fairness of his trial; and the framing of the charges against him based on his music. Furthermore, the imposition of the death penalty following an unfair trial violates the right to life. Yahaya Sharif-Aminu must be released immediately and unconditionally," Amnesty International Nigeria country director, Osai Ojigho, said in a press statement made available to PREMIUM TIMES on Thursday.

"Yahaya Sharif was arrested in March after protesters burnt down his family home and led a procession to the Kano Hisbah command's headquarters, demanding for his arrest and prosecution.

"Sharia law, which is practiced in many states in northern Nigeria provides for the death penalty for blasphemy. However, this violates Nigeria's obligations under the International Covenant on Civil and Political Rights which restricts the use of the death penalty to crimes like intentional killing, according to international law."

Amnesty International is a global movement of more than 7 million people, who take injustice personally.

"The movement opposes the death penalty in all cases without exception regardless of the nature or circumstances of the crime; guilt, innocence or other characteristics of the individual; or the method used by the state to carry out the execution. The death penalty violates the right to life as proclaimed in the Universal Declaration of Human Rights. It is the ultimate cruel, inhuman and degrading punishment."