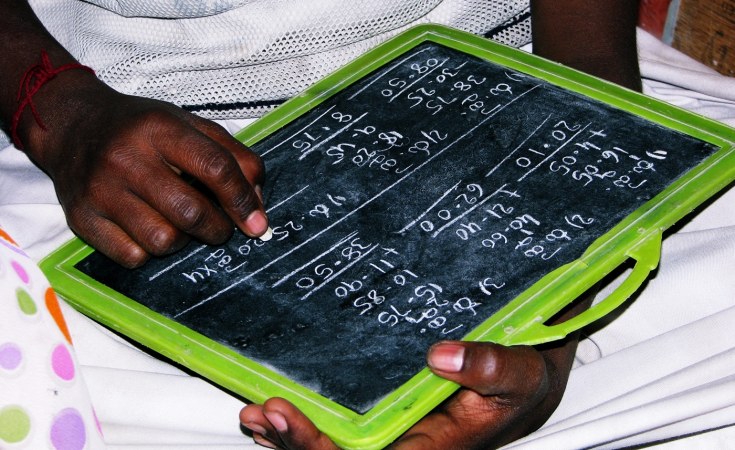 Dr. Mulatu Lemma, Mathematics Professor at Savannah State University, has been recognized by Marquis Who's Who Top Educators for dedication, achievements, and leadership in the field of mathematics teaching, research and mentoring.

Since his graduation, Dr. Lemma has held the position of a mathematics professor at Savannah State University and has published more than 100 research papers. In 2011, he introduced the Mulatu Numbers (named after him) to the mathematical community and to the world.

Dr. Lemma became involved in his profession because of his long-standing passion for the subject. He recalls being interested in mathematics as a fifth-grade student, and throughout elementary school, his dream was to become a teacher.

For his excellence as a professional educator, he has been recognized with myriad awards and honors, including the 2012 University System of Georgia Board of Regents' Teaching Excellence Award for faculty in regional and state universities.