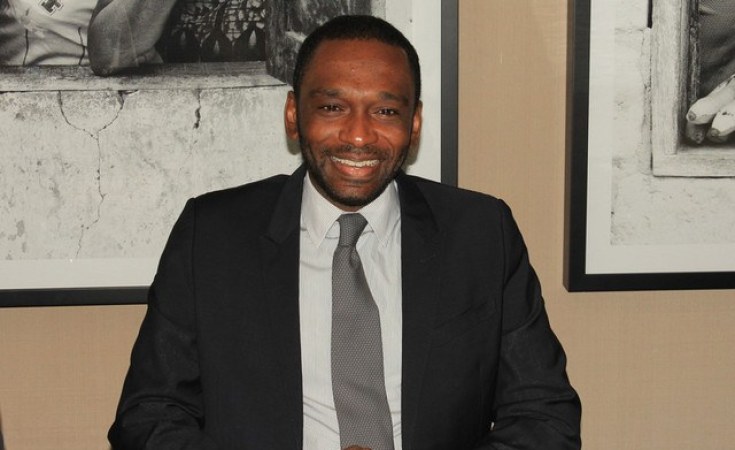 Luanda — The former governor of the National Bank of Angola (BNA), Valter Filipe, was sentenced Friday to eight years in prison by the criminal chamber of the Supreme Court.

Likewise, the former chairperson of the Sovereign Fund of Angola, José Filomeno dos Santos (Zenu), and António Bule, both sentenced to five years in prison, as well as George Gaudens, six years, for the illicit transfer of US$500 million to Banco Credit Suisse, known as "Case 500 million".

They were convicted of embezzlement, influence peddling and fraud, and are to pay compensation of 300 000 kwanzas each, 150 000 for the judicial services and in solidarity title the amount of five million kwanzas.

However, the defence lawyers have already appealed against the rulings, with suspensive effect. 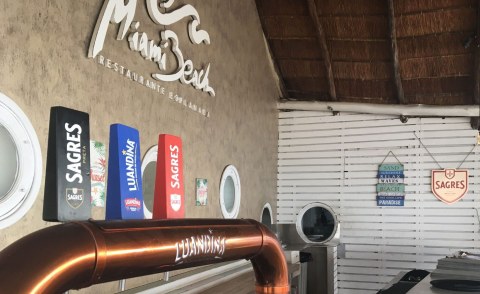 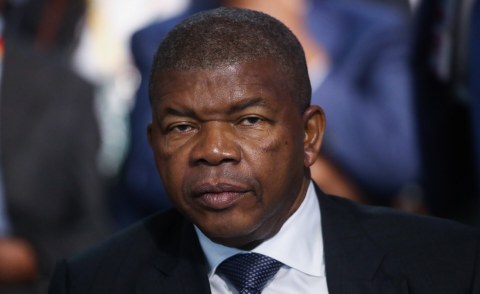 Security Chiefs Fired in Angola Anti-Corruption Drive
Tagged:
Copyright © 2020 Angola Press Agency. All rights reserved. Distributed by AllAfrica Global Media (allAfrica.com). To contact the copyright holder directly for corrections — or for permission to republish or make other authorized use of this material, click here.