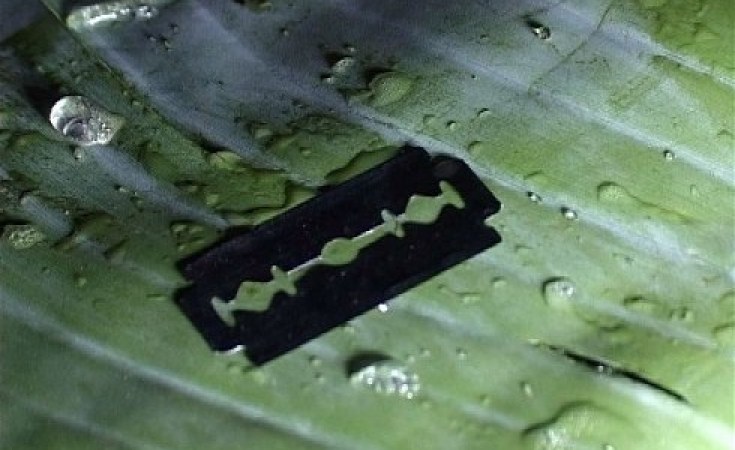 To most girls in 22 counties in Kenya, the festive season at the end of the year is a dreaded time.

This is because it is during such times that mass Female Genital Mutilation (FGM)), a violation of girls and women's rights, is practiced.

And as the December holidays approach, gender and human rights activists in West Pokot County, which is one of the FGM hotspots in the country, are on high alert.

The county has been on the spotlight after details emerged in June, that more than 500 girls had undergone FGM since schools were closed by the government in mid-March to contain the spread of Covid-19.

Tapach Ward leads with about 300 cases with Masol location having 159 cases, Mosop (50) cases and Chepkokogh recording about 10 cases.

Founder of I-Am Responsible Foundation Domtila Chesang' tells Nation the festive season is usually the worst time for adolescent girls. The organisation champions against FGM and child marriages in the area.

Ms Chesang', who has been leading anti-FGM campaigns in the area, says they are worried many more girls could end up undergoing the cut during the festive season this year.

"It is sad that despite having information that FGM happens during festive season, the government is silent and nothing seems to be happening in preparation to curb the outlawed cultural practice in the months of November and December when it is normally rampant," she says.

The gender activist, however, adds that to prevent the county from experiencing mass cutting of girls as has been in the past, they have roped in the Pokot Council of Elders to be part of an anti-FGM campaign set to be launched soon.

"We are going to engage the leaders and empower and facilitate them to move round the county in the pro-active campaign aimed at preventing violation against the girls. They are respected members of the society and understand our culture very well and, therefore, we believe their involvement will go a long way in abetting the vice," adds Ms Chesang'.

The latest push to involve the council of elders comes to complement efforts of another group dubbed Anti-FGM Squad formed last month.

The group will comprise local assistant county commissioners, Officers Commanding Police Stations (OCSs), chiefs, religious leaders, elders, opinion leaders and gender activists. The mandate of the squad among others include to consign FGM in the area to dustbin of history.

A memo to I-Am Responsible Foundation an organisation that has been leading the fight against FGM in the area lifted the lid on the formation of the new squad.

The memo was written to the organisation by Tapach Assistant County Commissioner Ibrahim Masiaga.

"Due to the re-emergence and subsequent escalation of FGM in the county, the deputy county commissioner directed we form a divisional anti-FGM squads to spearhead the fight against the vice to its summary extinction," reads the letter in part.

The squad is expected to come up with strategies and modalities to bring the high FGM prevalence in the county down. It will also lead in conducting awareness and civic education to the locals and various groups on the dangers of FGM and what the law says about it.

In West Pokot, FGM prevalence currently stands at 74 per cent while Narok is at 78 per cent, Kisii 84 per cent, Samburu 85 per cent and Somali at 94 per cent.

The high prevalence is despite the government's spirited efforts to eradicate the outlawed practice by 2022.

In November last year, the government launched the National Policy on Abandonment of FGM, which seeks to eradicate the practice in the country by 2022.

According to United Nation Children's Fund (Unicef) about 9.3 million women and girls, or 27 per cent of women and girls in Kenya have undergone genital mutilation placing Kenya 17th among the 29 countries in Africa that carry out the practice.