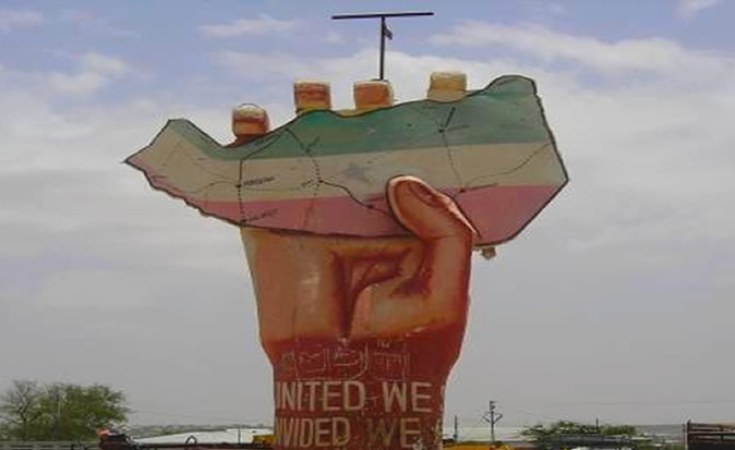 Somaliland Mission UK
In 1991, north-west Somalia broke away from the rest of the country after a civil war, and declared itself independent. Today, 25 years later, Somaliland celebrates its "independence", despite not a single country recognising it.
Dalsan Radio (Mogadishu)

The Federal Government of Somalia condemns Taiwan's reckless attempts to infringe on the Sovereignty of the Federal Republic of Somalia and violate its Territorial Integrity.

The Federal Government of Somalia repudiates such misguided endeavours that seek to sow discord and division among our people.

The Federal Republic of Somalia stands to protect its Sovereignty, the Unity of its People and its Territorial Integrity.

Somalia affirms its position of respect for the Principle of Sovereignty of States in accordance with the International Law and the Charters of the United Nations.

Last week, Taiwan opened a representative office in Hargeisa, the capital of Somaliland, terming the move as important for their mutual cooperation.

Taiwan, officially, the Republic of China (RoC), is currently only recognised by the Kingdom of eSwatini, the result of Beijing's relentless effort to convince the world of One China Policy.

Beijing sees itself as the only legal representative for China abroad and sees Taiwan as a part of the territory under the People's Republic of China (PRC).

Somaliland Tells Off Somalia Over Taiwan Office in Hargesa

Taiwan-China Diplomatic Competition Comes to Somaliland
Tagged:
Copyright © 2020 Dalsan Radio. All rights reserved. Distributed by AllAfrica Global Media (allAfrica.com). To contact the copyright holder directly for corrections — or for permission to republish or make other authorized use of this material, click here.