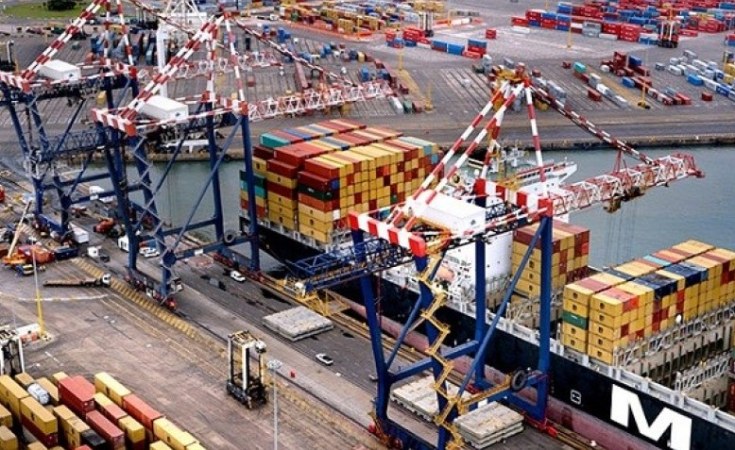 New Times
A United Nations agency suggests that the African Continental Free Trade Area (AfCFTA) Agreement has the potential both to boost intra-African trade by 52.3 per cent – by 2020 – by eliminating import duties, and to double this trade if non-tariff barriers are also reduced.
Daily Trust (Abuja)
By Chris Agabi

The permanent secretariat of the African Continental Free Trade Area (AfCFTA), has been inaugurated in Ghana.

Ghana was selected as the venue for the headquarters by African leaders during a Summit of African Union (AU) Heads of states in Niamey in July last year. Currently, 54 states have signed on to AfCFTA, out of which 28 have ratified.

The African Development Bank (AfDB) Group provided a $5 million grant to AU to establish the secretariat in Accra.

Moussa Faki Mahamat, chairperson of the AU Commission, at the inauguration said "The economic integration of Africa will lay strong foundations for an Africa beyond aid.

President Akufo-Addo appealed to member states that have not ratified to do so before the next AU summit in December, "to pave the way for the smooth commencement of trading from 1 January 2021."

The COVID-19 pandemic has heightened the importance of the success of the AfCFTA, the Ghanaian president said.