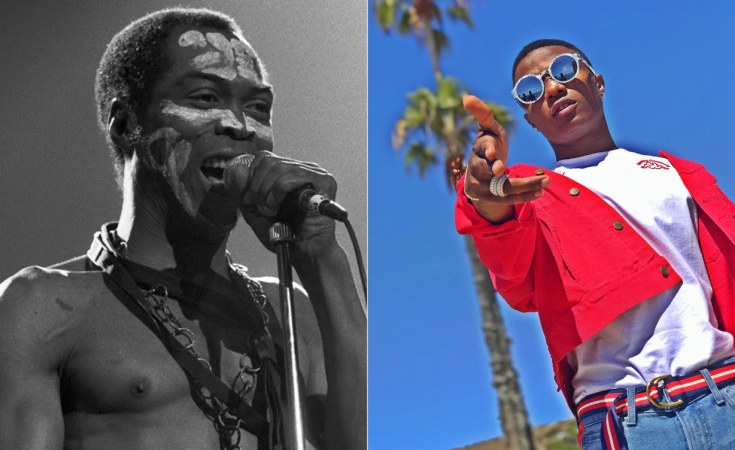 HOPING to contribute towards the good energy that Afro Pop is known for across the African continent, new kid on the block, Embundile Nghudhu Elago, has set his eyes on the genre.

The music style seems to have the young vocalist from Oniipa in northern Namibia, best known as 'Humble Kid', putting in the hours and recording his way to Afro pop stardom.

Afro pop is famous for its genre-blending style, and has travelled the world from where it originated in Nigeria and Ghana.

The genre evolved out of traditional Afrobeats mixed with a few other elements and has since grown thanks to names like Fela Kuti in the 1970s, and recently due to the success of vocalists such as Burna Boy, Wiz Kid, Tiwa Savage, Brenda Fassie and many others.

Afro pop has found its way to southern Africa, including Namibia, and continues to mesmerise.

"I have a love for the African sound and I am just trying to represent Namibia. What I am trying to do with Afro pop is sing it mostly in Oshiwambo and put my culture out there," says Humble Kid in a recent interview.

He has two commercial projects out. A dance hit called 'Dololo', which has a bit more of a hip hop influence to it, and his debut music video for the song 'Skurufa' featuring Shona vocalist Madhunanga.

The song is a plea for African women to appreciate their natural beauty, he sayd.

It has clean visuals and a playful storyline one can follow and is just a month old.

He explains that Skurufa, which is an Oshiwambo slang, means to shake a hater off and not let what they say get to you.

"It's about not letting anyone bring your self-esteem down. We wanted to tell African ladies that they don't have to do so much. They are pretty the way they are," the 24-year-old artist said.

Humble Kid says he has big plans for the future. He is hoping to push Skurufa to 10 000 YouTube views, at which point he will drop more visuals. He also hinted at a possible album, but says he is taking his time to build an audience and develop his sound, promising that there is still a lot in store for his growing fanbase.

At present, he is able to work across multiple genres, having recently featured on an extremely Pantsula-esque kwaito song called Mapanzula by upcoming name TrickyG. He added that he is very flexible and can adapt to most sounds and styles.

He has been making music and dancing since 2010, but he did not officially begin putting his work out there until last year. He says he chose the stage name Humble Kid because it is a reminder of the state of mind he wants to remain in.

"Maybe in the process, I can inspire someone else to be humble as well," he said.

Let's connect. Email me [email protected], follow me on social media (@anne_hambuda) or find me on LinkedIn!

Previous Story
Meet The Daughters and Sons of Fela in Pop
Next Story
23 Years After - Did Fela Leave With Our Courage?

Meet The Daughters and Sons of Fela in Pop

23 Years After - Did Fela Leave With Our Courage? 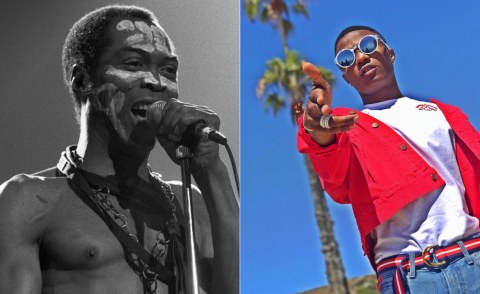 Will Fela Be First African Artist inducted At Rock Hall of Fame?
Tagged:
Copyright © 2020 The Namibian. All rights reserved. Distributed by AllAfrica Global Media (allAfrica.com). To contact the copyright holder directly for corrections — or for permission to republish or make other authorized use of this material, click here.