Swaziland: Hunger Sweeping Across Swaziland and Is Going to Get Worse, New Report Suggests 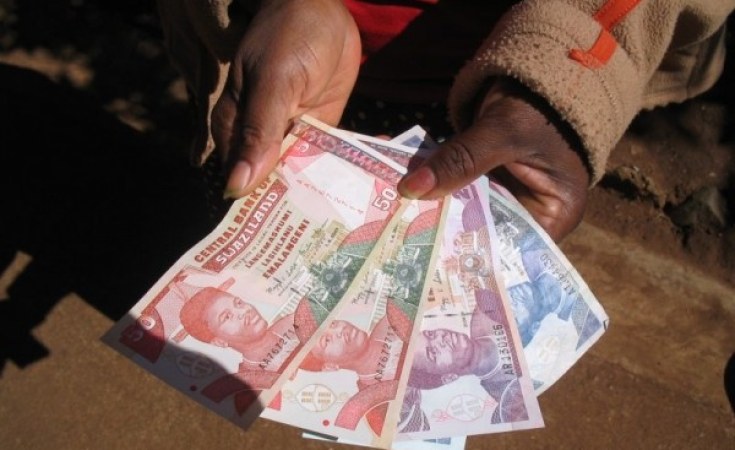 Nearly one in three people in Swaziland (eSwatini) face severe hunger in the coming months and the situation is getting worse.

The coronavirus (COVID-19) pandemic is only partly to blame. Before the virus struck in March 2020 the kingdom already faced a crisis because of poor harvests. But, the impact on jobs of the command by King Mswati III, the kingdom's absolute monarch, to partially shut down the economy because of the virus has hit hard.

The IPC analysis was undertaken for rural and urban areas in Swaziland; comprising of four rural districts: (Manzini, Shiselweni, Lubombo and Hhohho); and two urban districts; (Hhohho urban and Manzini urban). At present, 32 percent of the rural population (292,794 people) and 17 percent of the urban population (37,424 people) are in crisis.

Compared with 2019, the kingdom's food insecurity situation has deteriorated.

IPC reported The COVID-19 pandemic had compounded the food insecurity situation, leading to an estimated 37 percent of households with reduced income and 26.9 percent with reported loss of employment.

'High prevalence of HIV and AIDS and its effects on the productivity of most rural households in the country continue to pose a great threat to a large proportion (26 percent) of the rural population. Lower than normal rainfall, coupled with a high prevalence of disease, during the production season negatively affected food production and availability.'

It added the kingdom had recorded a shortfall in maize production of 71.93 metric tons to meet the 162.32 metric tons domestic requirement for the staple crop. Planned import requirements amount to 61.7 metric tons, with an uncovered food gap of 10.22 metric tons.

'The greater impact of the pandemic weighs heavily on the rural poor due to the disruption of the informal sector - the mainstay of rural livelihood.'

Swaziland's Plan to Revive Economy After Coronavirus Ambitious, but Unrealistic