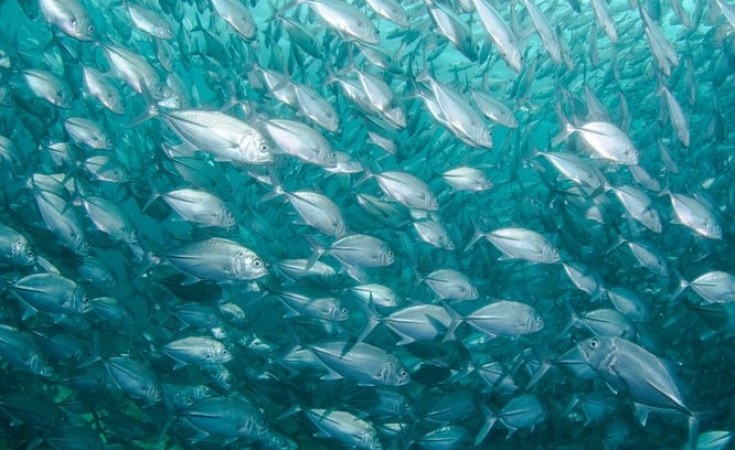 Dar es Salaam — Tanzania's fish exports rose by a goodly 82 percent in the past four years - thanks to a rise in production volumes, and the decision to scrap some nuisance taxes associated with the fisheries sub-sector.

Fisheries and Livestock Development minister Luhaga Mpina said yesterday that the country exported fish and fish products worth Sh696 billion in total during the 2018/19 financial year, up from Sh379.25 billion in the 2015/16 financial year.

"We revisited the extant laws and regulations, and created new ones, aimed at boosting production, stimulating local and international markets and cutting operational costs," he said.

The aim of the new law, according to the minister, is to attract more public and private sector investors in the sector.

The government has also reformed the Fisheries Act (No 22 of 2003) with the aim of separating fishing activities from water species issues.

Also, amendment of the 2009 Fisheries Regulations is intended to encourage participation of locals in fishing activities.

"Lately, fishers had to hold more than one licence to fish in various water bodies.

"However with the amendments, fishermen need only one licence to conduct fishing activities everywhere in the country," he said.

He offered a grace period to fishers to use generators as a source of fishing lighting until December, when the government will introduce solar power.

Minister Mpina added that the government has reduced some export fees and charges on fish and fish products to boost their exportation.

Charges to export a kilo of sardines from Kigoma, for example, were reduced from $1.5 to $0.5, while those for exports from the sea and Lake Nyasa to international markets went down from $1 to $0.16 per kilo.

The licence fee for transporting fish and fish products by small-size companies was reduced to $250 from $100 .

"Big corporate entities will pay only $500 instead of $1,500 for a licence to export fish and fish products," he stated.

But, for some fish species, corporate entities will pay only $1,000 for an export licence, instead of $2700 as in the past.

Mr Mpina revealed that fish production from natural water sources increased by 37.2 percent from the 2015/16 financial year to the 2019/20 financial year.

Tourism, Fishing Trawlers Hurt Seagrasses of East Africa - Report
Tagged:
Copyright © 2020 The Citizen. All rights reserved. Distributed by AllAfrica Global Media (allAfrica.com). To contact the copyright holder directly for corrections — or for permission to republish or make other authorized use of this material, click here.

Somalia Restores Relations with Kenya - With Help from Qatar
Business