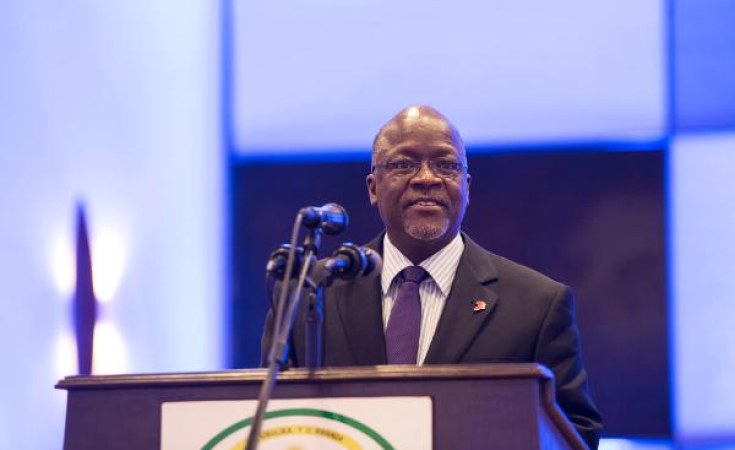 Equally, the retired Judge has nominated John Shibuda as a presidential contester through ADA-TADEA ticket and his running mate Hassan Kijogoo.

We Are Ready for October Election - National Electoral Commission