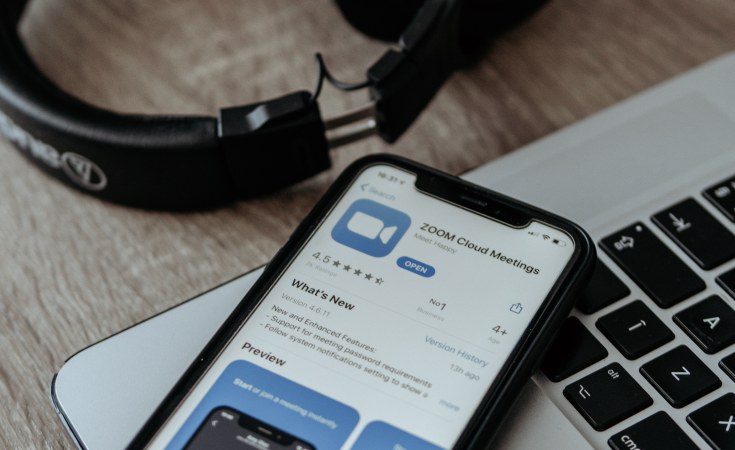 Diplomatic staff at the Uganda embassy in Denmark convened a Zoom meeting and discussed how to share government money they were not able to spend during the 2019/20 financial year that ended in June.

An audio clip of proceedings of the meeting shows how the diplomats at the embassy in Copenhagen sat with their junior staff and agreed to share the money.

At the end of each financial year, government institutions are required by law to return all unused balances to the Treasury in Kampala.

Section 17 (2) of the Public Finance Management Act (PFMA), 2005 stipulates: "A vote that does not expend money appropriated to it for the financial year shall at the close of the financial year, repay the money to the Consolidated Fund."

A source in the Ministry of Foreign Affairs confirmed that the voices in the clip belonged to their officers at the Uganda mission in Denmark.

In the clip the diplomats are heard discussing how they would raise funds to bribe auditors who would certainly find what one of them described as "jumbled funds" at the mission.

The spokesperson for the Inspector General of Government, Ms Munira Ali, told Daily Monitor that their office has registered many complaints against Ministry of Foreign Affairs, but said she was not sure about the specific cases being investigated.

"I am not sure whether the contents of that particular clip are part of what is under investigation. I would have to find out," Ms Ali said by telephone on Friday.

The outgoing accounting officer at the embassy, Ms Alex Hope Mukubwa, on May 25, wrote to the Permanent Secretary and Secretary to the Treasury, Mr Keith Muhakanizi, requesting to be allowed to retain the unspent funds.

Ms Mukubwa argued that it was necessary to retain some funds for transport and settlement of a new Financial Attaché' who had been posted to the mission. The unnamed Attaché had been unable to take up her position at the mission in March due to travel restrictions following the outbreak of the Covid-19 pandemic.

Mr Muhakanizi, however, rejected the request.

"In light of this legal provision (Section 17 (2) of the PFMA) you are required to remit unspent balances to the Consolidated Fund at the end of the Financial Year and provide evidence of remittance... the purpose of this letter therefore is to inform you as above and advise you to remit all unspent balances at the close of the Financial Year (2019/2020," Mr Muhakanizi wrote back to the embassy on June 11.

Sources privy to the goings-on at the Mission told Daily Monitor that Mr Muhakanizi's communication prompted the diplomatic staff to convene a Zoom meeting although the mission has been closed for several months due to Covid-19.

We could not independently verify the attendees of the meeting. But the senior embassy officials who would ordinarily attend such a meeting include the Head of Mission, Ms Nimisha Madhvani, Deputy Head of Mission, Mr Elly Kamahungye Kafeero, Ms Alex Hope Mukubwa, the Minister Counsellor / Accounting Officer, Mr Gordon Katureebe, the First Secretary, Mr Richard Biribonwoha, the Third Secretary / Head of Chancery, Ms Sylvia Nambooze Kayongo, the Administrative Attache, and Mr Mugisha Wilfred, the Immigration Attache.

Ms Mukubwa and Ms Nimisha Madhvani have been stuck in Uganda due to travel restrictions, but being a virtual meeting anyone can attend from any part of the world.

In the recording a male voice is heard telling his colleagues that they could allocate themselves some of the unspent money as per diem and not Safari allowances. Then an another official asks about the number of days they would be entitled to for per diem.

At this point, a female voice interjects.

"That is why I am asking. For who? How much for each? I thought for each eight days," she says in the recording.

A male voice is then heard revealing the criteria of how to share the money.

"Head of Mission eight days, deputy head of mission eight days, accounting Officer eight days and they [junior staff] decided for themselves that each one four days," he says, but is overruled by the female voice who proposes that the other staff be given per diem for six days.

Under the Foreign Affairs standing orders officers at ambassadorial level are entitled to per diem of $390 (about Shs1.4m) per a day, while junior staff are entitled to $360 (about Shs1.3m) a day. Going by that arrangement, each of the three top diplomats at the Uganda mission 'earned' $3,120 (about Shs11.4) as per diem for no work done, while their junior colleagues took $2,160 (about Shs8m).

It is not clear how much each took in the per diem racket as Daily Monitor could not readily establish the number of staff at the embassy in Denmark.

A source at the Ministry of Foreign Affairs said per diem is only given when an officer is going out on official business outside the mission. Ordinarily the officer is thereafter meant to compile a report about the business they attended.

The source said it will be interesting to see the kind of reports and accountability the officials at the Denmark mission submit to Kampala given the travel restrictions in force.

At some point during the Zoom meeting, one of the participants protests the criteria of money sharing stipulated by the male and female voices in the recording. The official complained that junior staff such as a driver would end up earning much more than the middle level staff. However the top diplomats silence the complainant.

The female voice is also heard telling her subordinates to find ways of making use of all unspent balances before end of the financial year, which ended in June.

"So we share with these two people that whatever there is in those other balances find a way to utilise the funds... and not to discuss with the local staff. Please do not discuss this with the home-based Mugisha's and the others," she says in the recording.

It was not possible to talk to Ms Madhvani about the contents of the audio regarding her embassy. She neither answered our phone calls nor responded to text messages sent to her mobile telephone number.

Under terms of service in the Ministry of Foreign Affairs government is meant to pay 75 per cent of an officer's utility bills. However embassy funds have often been abused with some missions paying 100 per cent of their officers' bills.

Where that happens and it is discovered, the Ministry directs such officers to pay back the money.

At some point during the Zoom discussion the male voice is heard telling his colleagues that this can be avoided depending on who the accounting officer is at a particular mission. He confessed to have given a bribe in order to have the matter covered up during audit.

"When I was in Switzerland they asked officers who had gone back to Kampala to pay, but since I was the Accounting Officer I wanted to protect my former colleagues. I discussed with the auditor, the head of mission was also good. He was concurring with me. So twamulabamu (bribed him) as a mission. Twamulabamu nabidroppinga (We bribed him and he dropped the query)."

During the same meeting where some of the officers also talked about using embassy funds to buy a new rice cooker, new sofa sets and televisions, the male voice revealed that the Mission, which has no accountant currently, will end up with jumbled accounts.

He suggested that all the staff join hands to raise money to bribe the auditors whenever they showed up at the mission.

"I will talk in parables so that you understand. You are prepared to ensure that the other person gets to understand and when I say that the other person gets to understand you know what I mean. So we are going to get a way of how we get to last year we did... that is what we did. We get like two days which we will share between all of us, then you will bring that money to me so that we shall put it in a safe. By the time they come to audit it will be the new accounting officer who will be there. So that money will be put in a safe," he said.

When contacted, the Foreign Affairs Permanent Secretary, Mr Patrick Mugoya, wondered why the embassy officials would discuss per diems in a meeting.

"Why would people be discussing per diems in a meeting? I thought they would be discussing work. I would have to understand the context in which they were speaking. The mission will have to explain," he told Daily Monitor by telephone on Friday. 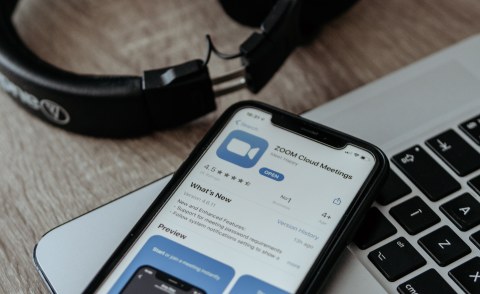 Uganda Preparing for Covid-19 Vaccine Trials
Tagged:
Copyright © 2020 The Citizen. All rights reserved. Distributed by AllAfrica Global Media (allAfrica.com). To contact the copyright holder directly for corrections — or for permission to republish or make other authorized use of this material, click here.