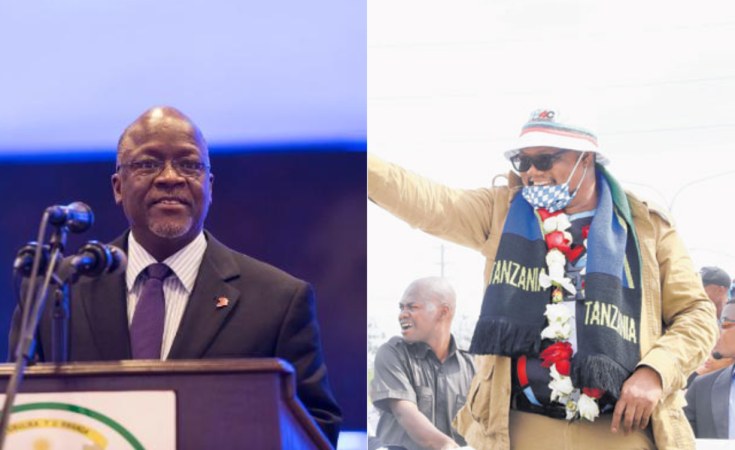 THE 2020 General Elections fever is set to heat up even more as a nationwide campaign race leading up to the October polls in the country kicks off today.

Contesting parties concluded crucial screening processes of their flag bearers on Tuesday, paving way for the political rallies to take the centre stage.

The National Electoral Commission (NEC) had set today as the date for the commencement of the election campaigns, which will run up to October 27, the eve of the voting day.

Tanzanians will for the first time vote for Union and Zanzibar presidents, members of parliament, House of Representatives and councillors on a weekday after NEC announced October 28 as the polling day.

The government has already declared the day as public holiday a move sought to allow more electorates to exercise their democratic right.

On Tuesday NEC endorsed presidential candidates and their running mates for various political parties after they fulfilled all the requirements, including returning the nomination forms.

This will be the sixth general election since the reintroduction of multiparty politics in the country in 1992, with the first election held in 1995.

CCM Chairman and incumbent President Dr John Magufuli who is seeking re-election had recently requested all political parties to invest in ethical and civilised campaigns, while reiterating his resolve to ensure free, fair and peaceful elections.

Dr Magufuli urged political party leaders and their supporters to refrain from unfair campaign tactics, reject hatred and instead strive to promote peace and harmony throughout the campaign period and after elections.

He further called upon Tanzanians to shun politicians whose election campaigns are characterised by hatred and fear, in order to uphold the country's peace and unity.

Dr Magufuli said that in some countries, elections had been a source of violence, urging religious leaders to pray for the crucial process to be conducted peacefully.

"The election is a crucial process which enables people to choose their leaders on a democratic basis... I therefore call upon all religious leaders to encourage their followers to take part in the procedure, especially on polling day," Dr Magufuli stated.

The President's remarks were echoed by the Inter-religious Peace Committee of Tanzania, which on Monday implored politicians to shun uncivilised campaigns.

The committee leaders stressed that upholding peace and tranquility remains as a key objective and everyone's responsibility.

"Candidates vying for a various elective position must understand Tanzania is for us all and peace must come first. They must exhibit patriotism and conduct civilised campaigns," Sheikh Salum said at a special congregation bringing cleric leaders, election stakeholders and members of diplomatic missions in the country.

There would be 80,155 polling stations, with each station set to cater for not more than 500 voters.

A 31.7bn/- budget has been allocated to cover the costs of the October polls, in accordance with Section 122 of the National Election Act.