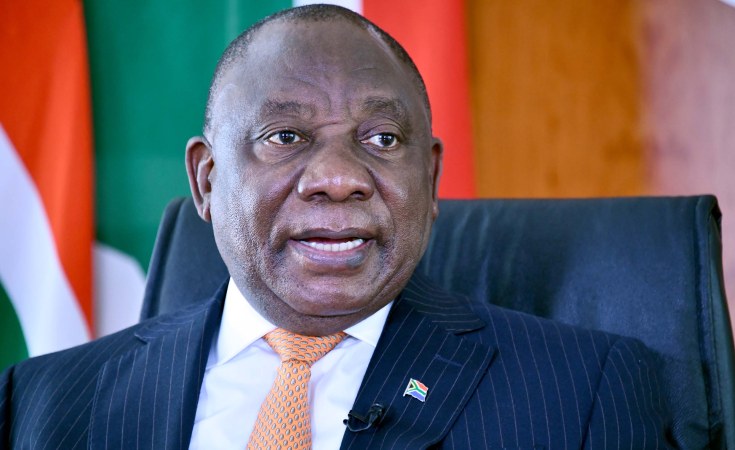 Zandile Gumede, Bongani Bongo and Andile Lungisa look set to be on the carpet as an anti-corruption ANC executive meeting gets under way on Friday 28 August.

At the special meeting of the ANC's National Executive Committee (NEC) which begins on Friday and ends on Sunday, three elected representatives of the ANC are likely to face calls for temporary suspension as they face criminal charges or have been convicted.

This is likely to be done through Section 25.70 of the party's constitution (see explainer).

Gumede was sworn in as a provincial member of Parliament in KwaZulu-Natal, boosting her salary from that of a councillor to more than R1-million as a provincial legislature member. She has been charged with fraud and collusion to the tune of R230-million, along with 15 business people and council officials, for dodgy emergency procurement of cleaning and dumping services in Durban when she was mayor.

The public furore that greeted her elevation is the straw that broke the camel's back for President Cyril Ramaphosa. In his seven-page...