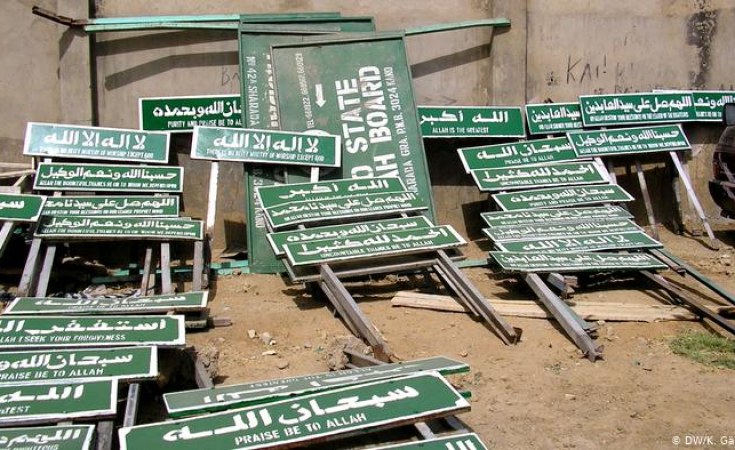 K.Gansler/DeutsheWelle
Signs in the region exhorting people to live their lives according to Islamic principles (file photo).
This Day (Lagos)
By Ibrahim Shuaibu

Kano — The Kano State Governor, Abdullahi Umar Ganduje, has supported the death sentence judgement on a 22-year-old Aminu Yahaya Sharif over the act of blasphemy reportedly committed by him.

Speaking after a stakeholders' meeting over the issue, Ganduje noted that the convict had given a thirty-day grace to appeal the judgement, adding that the state government had no right to execute any decision within the stated period.

"What happened is so important to the state and to the security of the state and the country in general. What the court did is absolutely right. And we support it completely. Such an irresponsible act, if not because of the state power, nobody could know what would happen in the future."The man who did that confessed to be a follower of a particular Islamic Sect. But the adherents of this sect rejected him right away. So, we need to understand the importance of this judgement. We are lucky that scholars maintained that it wasn't a case for a particular sect, but rather that of one who just decided to derail," he stated.

The governor said the state government has accepted the death sentence verdict and the rule of law surrounding the case.

"I will not waste time in signing the warrant for the execution of the man who blasphemed our Holy Prophet of Islam," he vowed.

He also commended how the court handled the case and all sections of the society for not fomenting trouble when the case was in the court, adding that: "Our eyes are there following everything bit by bit. We thank Almighty Allah that the court sitting went on successfully."

The Chairman of the Council of Imams of Sheikh Muhammad Nasir Adam, Leader of Izalatul Bid'ah Wa'iqamatussunnah, Professor Abdullahi Sale; Malam Usman Yusuf Makwarari and others, gave reasons why the judgment should be executed.

Professor Ahmad Murtala from Bayero University, Kano, lent his voice to all those scholars who support the execution of the person involved in the blasphemy act.

He hinted that accepting the judgement would strengthen courts in the state and would also mean respecting Kano people and their religious rights.

However, the Comptroller of Nigeria Correctional Centre, Kano Alhaji Abdullahi Magaji, has reminded all about other procedures to be followed before the judgement could be executed lastly.

"The Law gives the victim the right to take the matter to the High Court, Court of Appeal and the Supreme Court, as just being said by the state Chairman of NBA," added. 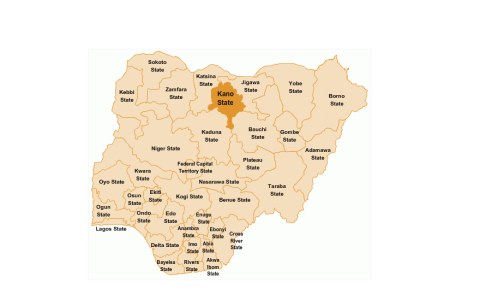 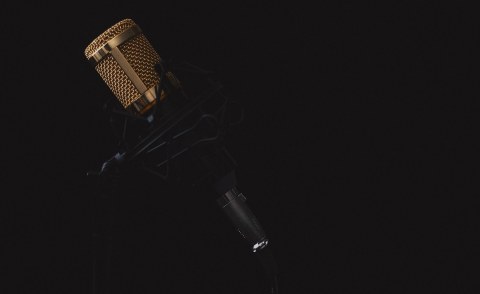 Kano Singer Sentenced to Death for Blasphemy Appeals Judgement
Tagged:
Copyright © 2020 This Day. All rights reserved. Distributed by AllAfrica Global Media (allAfrica.com). To contact the copyright holder directly for corrections — or for permission to republish or make other authorized use of this material, click here.