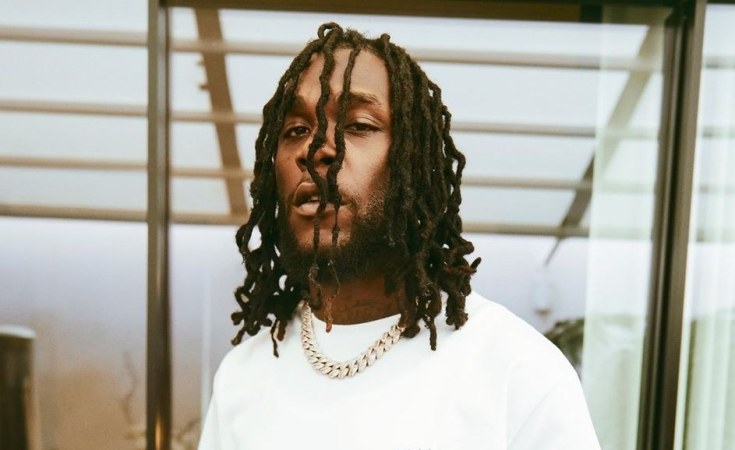 Grammy-nominated Nigerian artiste, Burna Boy has revealed that he is an artiste with no timeline and that his songs are spiritual.

Burna Boy made this statement when he was asked to compare African Giant and Twice As Tall.

The 'On The Low' star doesn't like his releases to be compared and says each album is about immortalising a period of his life.

The Nigerian hit maker further said; "This is the mistake people make, I'm not a modern-day artist, I am a spiritual musician.

"I do not put projects together and release them so they can be compared to each other. I release them because that is how I am feeling in that part of my life and that makes me immortal

He poured out his thoughts while fielding questions at a briefing about the record.