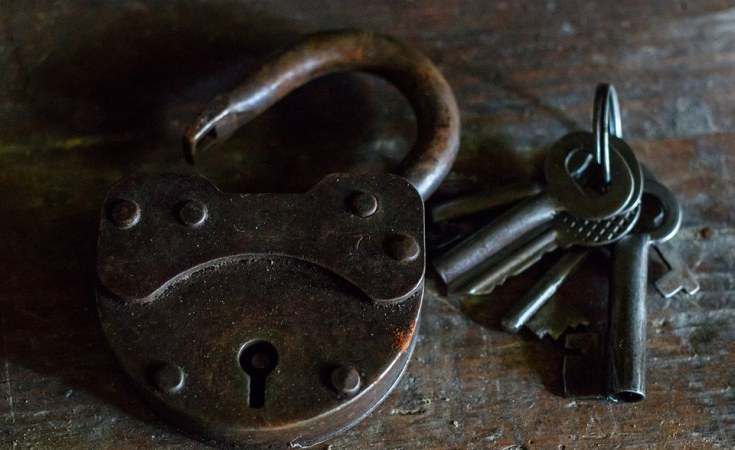 The Federal Government appears to be under fresh pressure to re-open Nigerian land borders shut August last year, after it emerged that the closure was one of the reasons Ghana is moving against Nigerian traders in the country.

The Federal Government, said it took the decision due to ECOWAS countries disregard of trade protocols, leading to smuggling and illicit arms trade, which were harming the Nigerian economy.

A top government official told Sunday Vanguard at the weekend that the President Muhammadu Buhari administration was not averse to re-opening the borders, especially in the wake of the recent action against Nigerian traders in Ghana.

Last week, shops belonging to Nigerian traders in Ghana were locked up by authorities, who demanded cash payment of $1 million before their shops would be re-opened.

And at the weekend, it was learnt that more Nigerians shops in Ghana were being shut.

Apparently, this law was made at the instance of indigenous traders, who complained that Nigerians were unfairly dominating small-scale trading in Ghana.

According to Nnaji, "Most of our members do not have the GIPC registration, because it requires $1million cash or equity and they gave us 14 days within which to regularize," he said.

"They are citing the closure of Nigerian borders and many other things as the reason for the enforcement. I also think it's because of the election that is fast approaching. The government wants to use it as a campaign promise fulfilled.

"As we speak now the Ghanaian Authorities are still closing the shops of Nigerian traders in Kumasi Ashanti Region of Ghana," he said.

A top government official, who spoke to Sunday Vanguard on the Ghanaian traders impasse at the weekend, said: "The borders cannot be closed forever. Government is considering re-opening the borders. But there are certain things that must be put in place and we are already doing that.

Mr Ambrose Oruche, Acting Registrar, Manufacturing Association of Nigeria (MAN) urged the Federal Government to consider reopening the borders as closure is not an effective strategy to combat smuggling, saying Nigeria should embrace technology by installing scanners, cargo listing equipment at the borders and deploying drones for border patrol to fight smuggling and illicit arms entry into Nigeria.

Mr. Teslim Shitta Bey, Proshare Managing Editor, said re-opening the border is sensible but it should be done taking into account the specific nature of sub-regional trade flows and how Nigeria can best benefit from this flow. "The country needs to build up domestic manufacturing capacity to a level it can plug into critical subregional supply chain networks."

Mr. Seni Alaka, a United Kingdom-based Wealth Management banker wondered that if Nigeria is looking to re-open the border, "does it then mean that the objectives for enforcing the closure has been achieved," adding that "if a holistic strategy had been deployed to recalibrate and refocus our economy on the back of the country's strength in the sub region, the border closure should be the pedestal to relaunch a revitalised Nigeria."

A large fraction of participants at a stakeholders forum to discuss impact of the borders closure organised by the Lagos Chamber of Commerce and Industry LCCI, which included Poultry Association of Nigeria, Rice Farmers Association, however, urged the Federal Government to take corrective actions to address the reasons for shutting the borders. They said the Federal Government should empower the Customs Service to leverage on technology to improve border security. 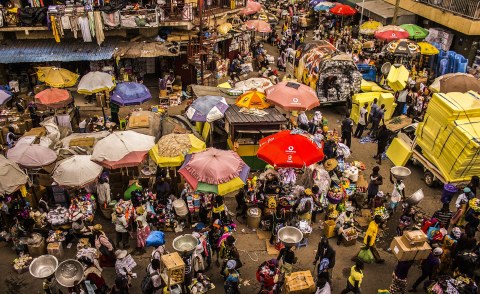 Nigerian, Ghanaian Officials Hold Talks to End Diplomatic Row
Tagged:
Copyright © 2020 Vanguard. All rights reserved. Distributed by AllAfrica Global Media (allAfrica.com). To contact the copyright holder directly for corrections — or for permission to republish or make other authorized use of this material, click here.