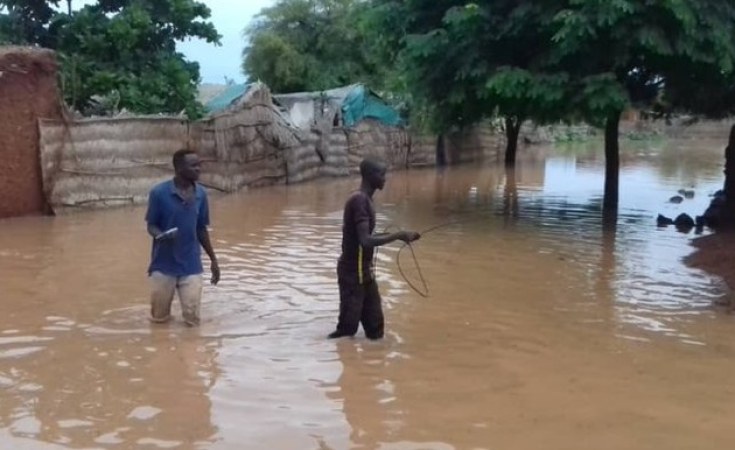 Khartoum — The Wali (governor) of Khartoum State, Ayman Khaled Nimir, on Sunday, declared the state of full alert in the state to ward off the impacts of the recent floods which engulfed six localities out of seven.

Nimir revealed in the regular Forum of the Sudan News Agency (SUNA) that the scale of the disaster that hit the state is much greater than its capabilities and capabilities, where, 5,000 house were, partially or totally, collapsed in Karary, Khartoum, Jebel Awlia, Khartoum North, eastern Nile and Omdurman localities,

"The unprecedented rise of the Nile water levels caused the loss of a number of lives, as well as damage to areas close to the Nile, to varying degrees in Sudan" Nimir indicated.

He underlined that the State Emergency Room works 24 hours, in coordination with all he concerned circles, to ease its health impacts and work out the radical solutions for the floods- affected areas, calling for the collective work to face the disaster.