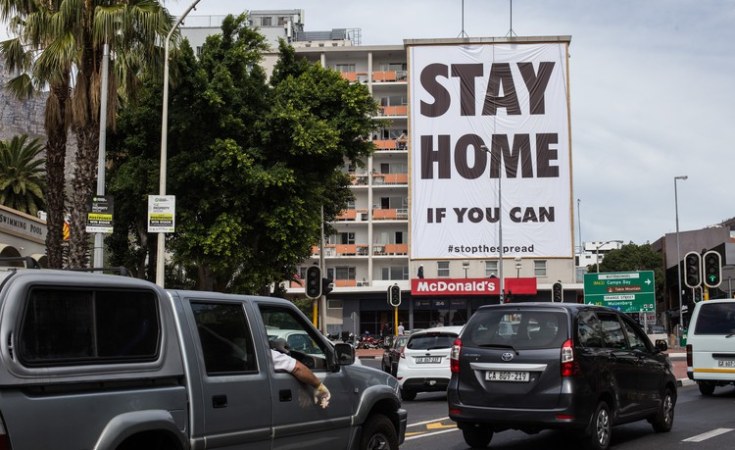 On Monday, a Scorpio investigation revealed that the Gauteng Department of Health paid at least R500-million above market-related prices for personal protective equipment. Meanwhile, the lockdown has had a lasting impact on two iconic tourism spots in South Africa. And Western Cape plans to expand its project to find and support high-risk residents via telemedicine.

Scroll through the gallery below to view the latest Covid-19 numbers available on 31 August at the district level. All maps are sourced from provincial health departments. Mpumalanga did not provide an update by the time of publishing:

On Monday, a Scorpio investigation revealed that the Gauteng Department of Health had placed orders for personal protective equipment at a cost of more than R500-million above market-related prices. The department spent R1.28-billion on items that could have been bought for R776.5-million in total. Scorpio assessed about half of the department's total expenditure, as more data is yet to be released. As Pieter-Louis Myburgh writes, a quarter of this spend was paid to companies which had been registered as suppliers to the province after the State of National Disaster was declared.

The Long-Term Effects of Covid-19 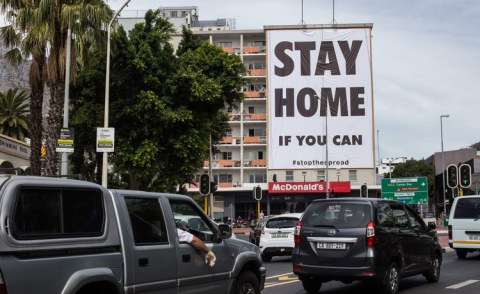 Minister Urges Caution as Covid-19 Surge Slows in South Africa
Tagged:
Copyright © 2020 Daily Maverick. All rights reserved. Distributed by AllAfrica Global Media (allAfrica.com). To contact the copyright holder directly for corrections — or for permission to republish or make other authorized use of this material, click here.