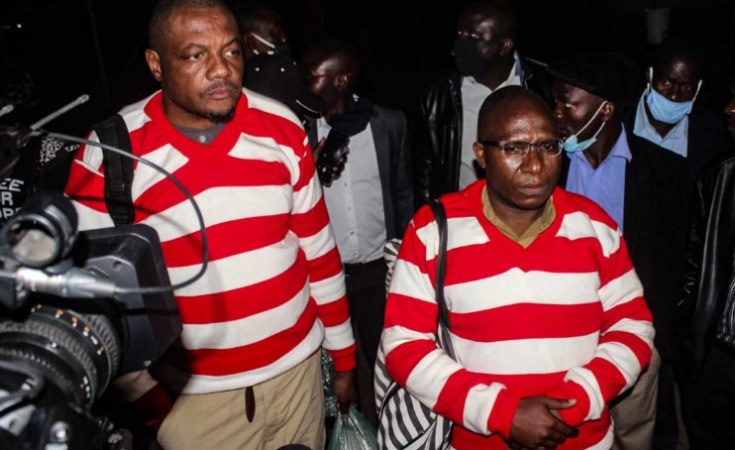 TRANSFORM Zimbabwe leader Jacob Ngarivhume has finally been granted $50 000 bail and further barred from his using his Twitter handle by the High Court.

He was appealing for bail after three initial attempts for freedom hit a brick wall.

"Accordingly, it is ordered that the appeal is allowed. The ruling of the court aquo is hereby set aside and further reasons are provided in the full judgement. This court holds that the magistrate erred.

The opposition leader was also barred from using his Twitter handle @JacobNgarivhume.

He was also ordered to surrender his passport, continue to reside at his last given address and not interfere with witnesses until his case is finalised.

Ngarivhume was arrested 20 July accused of inciting a public revolt against government during foiled protests which were planned for July 31.