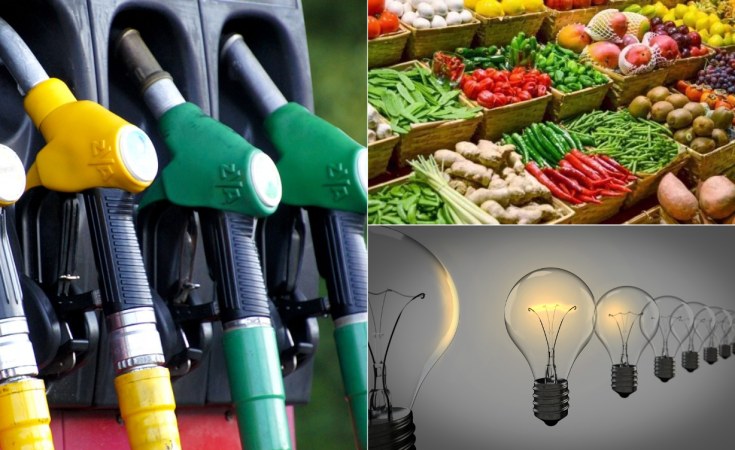 Nigeria's ruling All Progressives Congress (APC) has described the recent hike in the pump price of Premium Motor Spirit (PMS) and electricity tariff as evidence of an administration that is working in the interest of all Nigerians.

The party in a statement issued in response to the Peoples Democratic Party(PDP)'s stance on the fuel hike, on Wednesday, blamed the latter's 16 years rule for the country's current woes.

The main opposition party, the PDP, in an earlier statement, had joined some Nigerians on social media to reject the N151.56 new price per litre.

"Our party asserts that by increasing the price of fuel from the N87 per litre it sold under the PDP to an excruciating N151 while at the same time allowing the hike in electricity tariff from N30.23 per kwh to over N66, the APC has left no one in doubt that its agenda is to inflict pain and hardship on Nigerians to satisfy their selfish interests," Kola Ologbodinyan, the PDP's spokesperson, had said, challenging the President Muhammadu Buhari-led administration to publish the parameters used to arrive at the current price given "the prevailing values in the international market."

The APC, in a statement issued on Wednesday night, advised the PDP to account for the alleged looted subsidy funds during its administration.

The statement did not address the concerns raised by the PDP.

"For successive PDP governments that foisted on the country a corruption-tainted fuel subsidy regime, we call on the PDP to surprise itself and indeed Nigerians by cajoling its cronies who ran the subsidy rackets -- many of them in hiding abroad -- to return our stolen commonwealth in their possession," the APC deputy national spokesperson, Yekini Nabena, said while stating Mr Buhari's 'achievements' in the oil and gas sector.

"Under the President Muhammadu Buhari administration. The tortuous fuel queues as a result of biting scarcities are gone. The reviewed petroleum products pricing template has resulted in a more transparent, efficient and realistic pricing system for petroleum products and also resulted in constant availability of fuel nationwide.

"The pricing template now reflects competitive and market-driven components which is supported by the citizenry.

"In an effort by this administration to put an end to estimated and arbitrary billing for electricity, President Buhari recently directed a nationwide mass metering programme for electricity consumers in the country," he added as while calling on "the PDP to wake up to the new Nigeria were the government works for the citizens not a few interests."

A Timeline of Fuel Price Since 2016 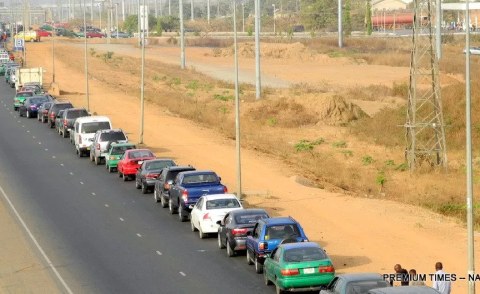 Nigeria Plans for Renewable Sources to End Electricity Woes
Tagged:
Copyright © 2020 Premium Times. All rights reserved. Distributed by AllAfrica Global Media (allAfrica.com). To contact the copyright holder directly for corrections — or for permission to republish or make other authorized use of this material, click here.