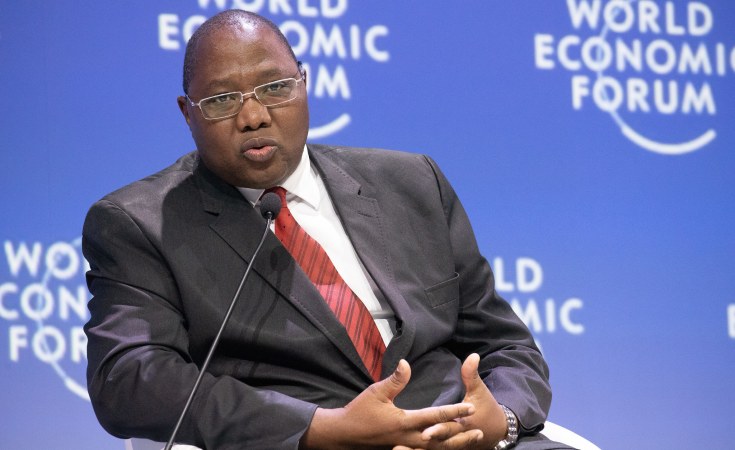 Eswatini wants to position itself as a stable, peaceful investment destination - and one that could be home to businesses leaving South Africa - and it's roped in Vuma Reputation Management to help shake its image of a despotic monarchy.

It was a rare event from a government that has not been in the habit of communicating much with international media in the past.

Swaziland Prime Minister Ambrose Dlamini, Finance Minister Neal Rijkenberg and Minister of Commerce, Industry and Trade Mangqoba Khumalo on Thursday morning addressed a Zoom briefing for foreign journalists. It was facilitated by South African-based Vuma Reputation Management, which was hired to help improve the country's image as a state which stifles political dissent and other freedoms, and where the king has absolute power.

Eswatini's new approach of being a private sector-led economy and an export-driven one means it has to look good to investors, especially to help economic recovery after the Covid-19 pandemic. Eswatini has had a severe lockdown, and a two-month booze ban that started on 1 July is now running into a third month, despite new infections being on the decline - not entirely the kind of certainty businesspeople like.

Khumalo, in his concluding...

Previous Story
Next Story
Hunger Sweeping Across Swaziland and Is Going to Get Worse, New Report Suggests

Hunger Sweeping Across Swaziland and Is Going to Get Worse, New Report Suggests

Abortion Debate to Test Limits of eSwatini's Absolute Monarchy?
Tagged:
Copyright © 2020 Daily Maverick. All rights reserved. Distributed by AllAfrica Global Media (allAfrica.com). To contact the copyright holder directly for corrections — or for permission to republish or make other authorized use of this material, click here.