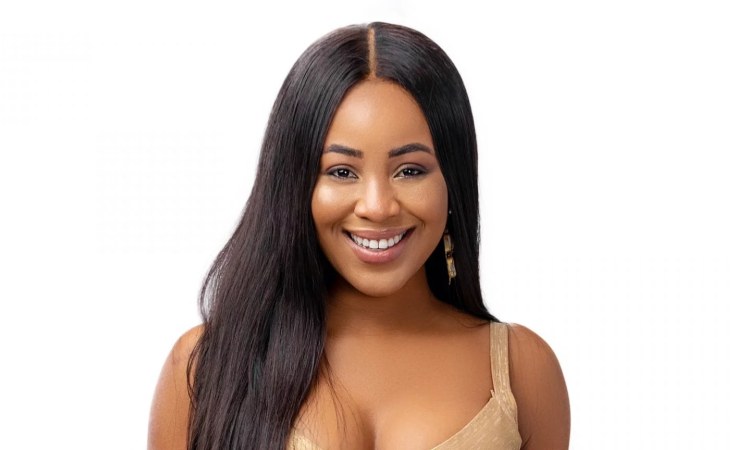 Big brother housemate, Ngozi 'Erica' Nlewedim, popularly called Erica, has been disqualified from the reality show for confronting fellow housemate Laycon, over claims she tried to kiss him.

Her repeated flouting of Big Brother House rules also earned her the disqualification.

Erica, who was the Head of House (HOH), had earlier gotten two strikes for repeatedly breaking the house rules.

Erica has also become the first housemate to be disqualified from the ongoing reality show.

She was disqualified for breaking the house rules, bullying, provocation and engaging with the production crew.

Big Brother also reiterated the rules of the reality show while addressing the housemates on Sunday evening.

He said, "BBNaija rule book clearly states in Article 18 sub-section 1 that other types of violence, including provocation, goading, bullying, and victimisation may be punished by Big Brother in any way Big Brother chooses." 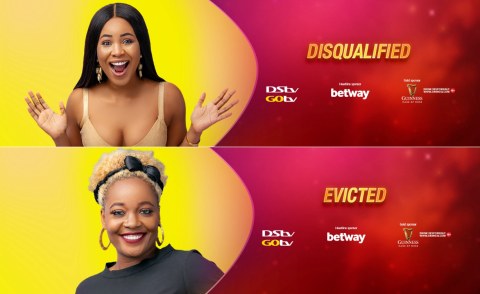 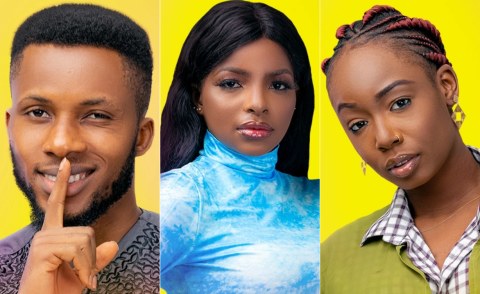 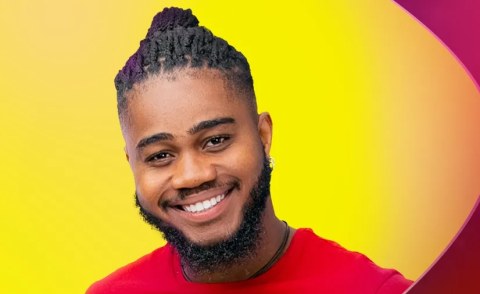 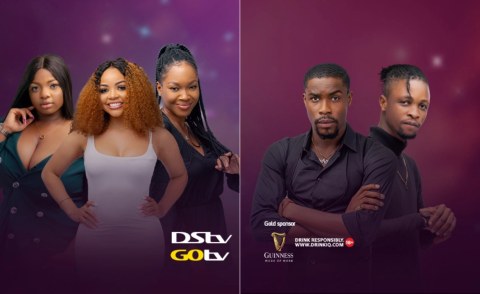 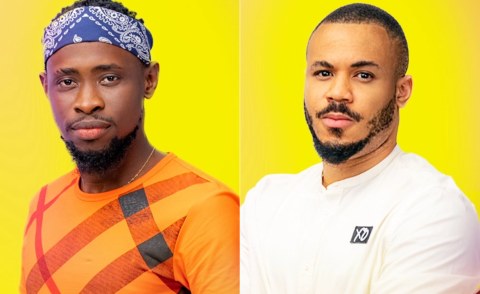 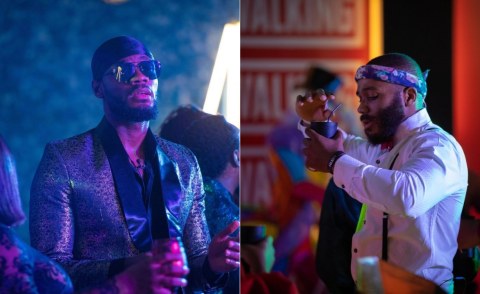 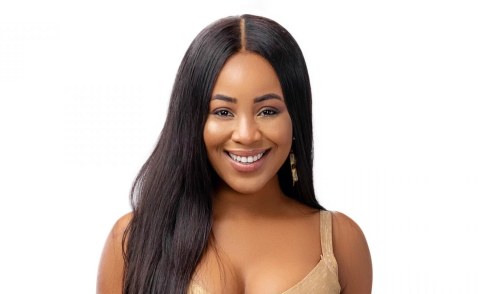 Nigerians at Odds Over Fundraiser for BBNaija Evictee
Tagged:
Copyright © 2020 Premium Times. All rights reserved. Distributed by AllAfrica Global Media (allAfrica.com). To contact the copyright holder directly for corrections — or for permission to republish or make other authorized use of this material, click here.