Rwanda: Busingye Condemns Excessive Use of Force By Some Police Officers, Promises Justice

The Minister of Justice Johnston Busingye has condemned the use of excessive and at times deadly force by some police personnel while on duty, saying this is not part of the operational guidelines of Rwanda National Police.

This follows isolated incidents wherein enforcing the law, some officers use as has been witnessed in the recent past.

In recent months, there have been incidents where police have been seen to have used unnecessarily excessive force in some instances, with some resulting in the death of detainees.

Busingye told The New Times that the use of deadly or excessive force on unarmed detainees and suspects is inappropriate and illegal and not part of the operational guidelines of the Police.

He said that the use of excessive force by some individual police officers should not be interpreted as the mode of operation of the force or dent the cooperation between Rwandans and the Rwanda National Police.

"Individuals (police personnel) who go out of allowed operational guidelines and use excessive force, however few they may be, will not be allowed to get in the way of the partnership, cooperation and confidence between the police and the public," he said.

The use of excessive or deadly force against unarmed detainees/suspects is illegal and inappropriate. We are working with @Rwandapolice and concerned institutions to reign it in thru policy and operational measures, intensified accountability, training and effective oversight.

He stressed that the Rwanda National Police has over 15,000 officers in various ranks and who work in partnership with citizens.

He said that among the measures to be rolled out to curb the isolated incidents from recurring include intensified accountability, policy and operational measures, training as well as continued oversight.

He added that the incidences of excessive use of violence will be investigated to detail with the involvement of the Rwanda Investigation Bureau, forensic experts and witnesses among others.

He also called on Rwandans to share any recorded videos, audio clips, and any other evidence they may have in the incidences in review.

The Minister of Justice made assurances that any of the incidents witnessed in the recent months of excessive force on unarmed suspects and detainees was not part of operational guidelines of the police or under instruction. 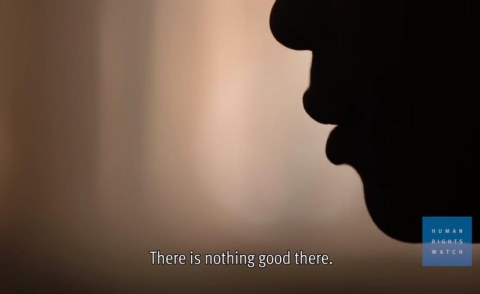 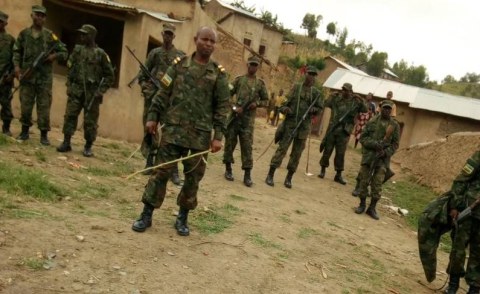 How Many Refugees Did Rwandan Police Kill During Food Riot?
Tagged:
Copyright © 2020 The New Times. All rights reserved. Distributed by AllAfrica Global Media (allAfrica.com). To contact the copyright holder directly for corrections — or for permission to republish or make other authorized use of this material, click here.