Cameroon: Covering Conflict - in Order to Stop Stoking the Flames 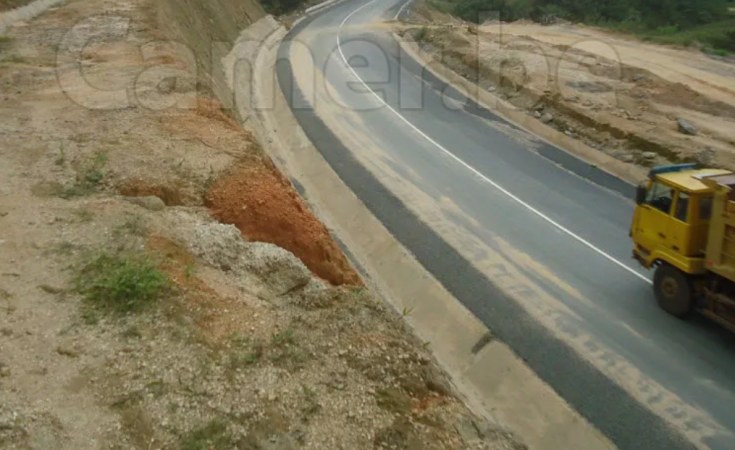 A three-day workshop on conflict-sensitive reporting ended in Yaounde on September 5, 2020.

Over the years, Cameroon that was hitherto an island of peace on the continent has faced a number of conflicts. Being a new situation, today's generation of journalists has not been adequately prepared to report these conflicts. It was for this reason that Defy Hate Now, an international charity with headquarters in Germany, from September 3-5, 2020 in Yaounde, held a workshop for 25 journalists.

Entitled "Catalysing Media for Peace and Justice in Cameroon," the conflict-sensitive reporting training "engaged the media to tell the story better that we can live with our differences like in a rainbow nation," explained Ngala Desmond Ngala, Defy Hate Now Country Project Manager for West and Central Africa.

"Our organisation seeks to mitigate hate speech and violent language. This is a big problem in Cameroon because it has moved from online to offline. What journalists replicate on their media space can lead to offline violence. We hear people call others names. These words and expressions should not be used. Rather, we need to respect each other's background," Ngala noted.

"Journalists have been one of the biggest vectors of the 2018 post-electoral crisis and the Anglophone Crisis," Ngala said. "This is because the media has not been able to understand the facts of these conflicts. This has resulted in sensational reporting. The workshop was also necessary because more and more people take what comes from the media as gospel truth. And such information shapes the way these conflicts continue," the Country Project Manager continued.

"Journalists told us during the workshop that their reporting of conflicts in Cameroon has been largely been biased, loaded with emotions and sometimes sensational; with very little effort made to get to the truth," said Eugene Nforngwa, one of the facilitators from the Africa Knowledge and Policy Centre, AKPC. "The absence of resources to do it, lack of protection for journalists to go to conflict areas and report adequately, and threats from both sides are some of the reasons that account for the situation," Nforngwa added.

"If journalists are aware that their work has an implication on how a conflict evolves, they are going to pay a little more attention to how they report. Our aim thus was to equip journalists to become a positive force for social change and to preserve the overall interest of the people while doing their work," the facilitator concluded.