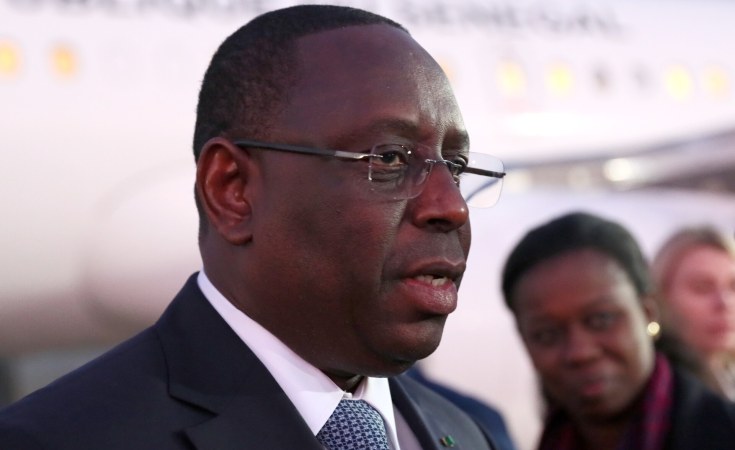 Dakar — Senegal found itself submerged under water, after extraordinary floods yesterday, with more rainfall in one day than the total amount that usually falls during the entire three-months rainy season. The number of people lost their lives is not yet confirmed by the authorities.

"The 15 ECOWAS governments need to monitor weather conditions and better prepare for future floods and droughts. There is an urgent need to put in place an environmental policy adapted to the new context and above all, take courageous decisions to mitigate climate change and improve the resilience of populations, otherwise, the tragedy of last weekend may become the new norm during this time of the year," Dr. Ibrahima Cissé concluded.

Earlier this year, Greenpeace Africa warned on the proliferation of extreme weather events such as floods and droughts and demanded the African Union make 2020 a year of pan African climate action.