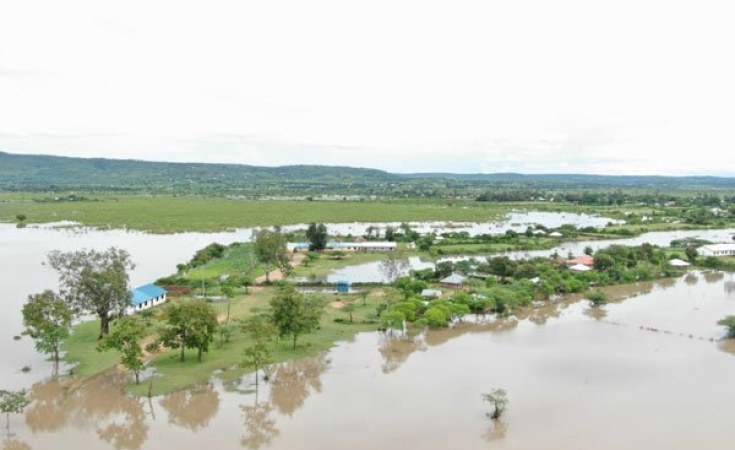 Storms and floods are likely to occur in Rift Valley region, the meteorological department has warned.

The department said lake waters in the region are rising and will cause floods.

In its forecast for the rainy months of October through to December, the Met department pointed out that landslides and mudslides and cases of flooding are also likely to be experienced in western Kenya.

"Some parts of the country have been experiencing continuous rainfall from the third quarter of 2019 to date. This means that some rivers and lakes may continue to experience rising water levels," said KMD director Stella Aura.

"The Ministry of Interior and Coordination of National Government and other humanitarian institutions are therefore advised to put in place measures to avert possible negative impacts that may arise including loss of lives, livelihoods and property," she added.

According to the weather forecast, the onset of the "short rains" will be in October before peaking in November and ending in December. However, several parts of western Kenya will continue experiencing rainfall from this month.

"The rainfall is expected to be poorly distributed, both in time and space, during the onset month of October and the peak month of November. In the month of December sunny and dry conditions are expected to prevail over several places as the cessation begins," read the forecast.

The rains, which will be accompanied by occasional showers and thunderstorms throughout the season, will continue from September ending in the third or fourth week of December.

Met has called on farmers in the agricultural counties of Western Kenya to take advantage of the expected rains and maximize on crop yield through appropriate land-use management while residents of Kisii, Kisumu, Nandi, Kakamega and Bungoma (Mt. Elgon areas) counties have been warned to stay wary of lightning strikes.

Elsewhere, counties including Nairobi, Nyandarua, Nyeri, Kirinyaga, Murang'a, Kiambu, Meru, Embu and Tharaka Nithi will also experience below-average rainfall which will commence in the third week of October before ending in the last week of December.

The same weather pattern will be experienced in Kitui, Makueni, Machakos Taita Taveta and Kajiado as well as the northeastern counties of Mandera, Marsabit, Wajir, Garissa and Isiolo.

Those in the arid and semi-arid lands (ASALs), where depressed rainfall performance is expected, have been asked to consider destocking of their livestock to minimise losses.

The department has also warned that human-wildlife and inter-community conflicts over the limited resources are likely to escalate, in these areas.

In the coastal region covering Mombasa, Tana River, Kilifi, Lamu and Kwale, the rains will begin in the fourth week of October before ending in the second week of December.

At the same time, the department warned that cases of respiratory tract diseases are likely to increase in dry areas in the months of October, November and December.

Aura said that poorly drained areas may cause pools of stagnant water which may become conducive breeding areas for disease-causing pathogens. 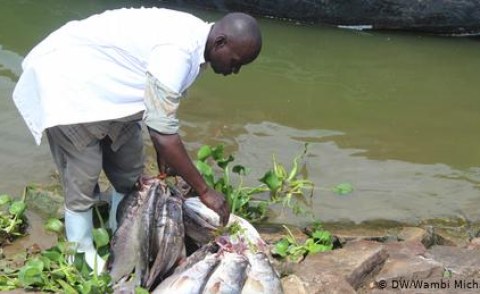