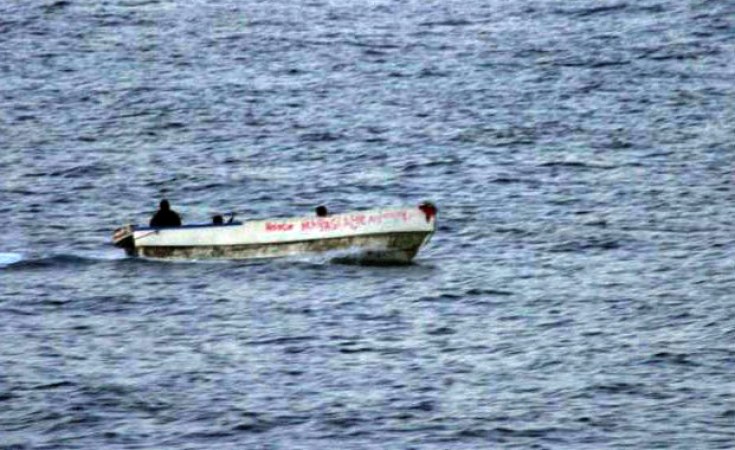 Four witnesses from the Seychelles Police Force presented their evidence Monday as the trial of five Somali nationals suspected of a pirate attack against a Korean fishing vessel began at the Supreme Court.

On April 23, the EU NAVFOR's flagship ESPS NAVARRA intercepted and boarded the captured dhow vessel and apprehended the five suspected pirates. The forces said that it was the first notable piracy incident event since October 2018, a huge drop in frequency compared to a decade earlier when Somali piracy interrupted international shipping and travel on a major scale.

The prosecutor in the case, Georges Thachett, told SNA that "we have a fair amount of evidence but it is up to the court to decide the outcome."

The lawyer representing the Somalis, Joel Camille, told SNA that the local witnesses are expected to be heard until Thursday when witnesses overseas would connect via video link. Only then, Camile said, would he know how the case for his clients was going.

According to the Department of Foreign Affairs, the EU NAVFOR Somalia Operation Atalanta transferred the five suspects to Seychellois authorities last year in accordance with a transfer agreement between the Seychelles and the European Union with support from United Nations Office on Drugs and Crime (UNODC).

Present at the hearing was a representative of the UNODC whose duty is to look after the welfare of the accused and ensure that there is a fair legal process.

Camille said the case was supposed to start last Monday but the prosecution were unable to bring in their witnesses.

"The court gave them until last Friday when they advised the court that they will start their case today," he added.

Seychelles, an archipelago in the western Indian Ocean, is east of the Somali coast and has placed itself at the forefront of the fight against piracy since 2005. The island nation since then has been working with international partners to apprehend and prosecute suspected Somali pirates.

Somaliland and Seychelles signed a Memorandum of Understanding on the transfer of sentenced pirates in 2011. With special jurisdiction to handle piracy and maritime crime cases, Seychelles started hearing cases in June 2015.

How Criminals Move Their Money Around the World
Soccer