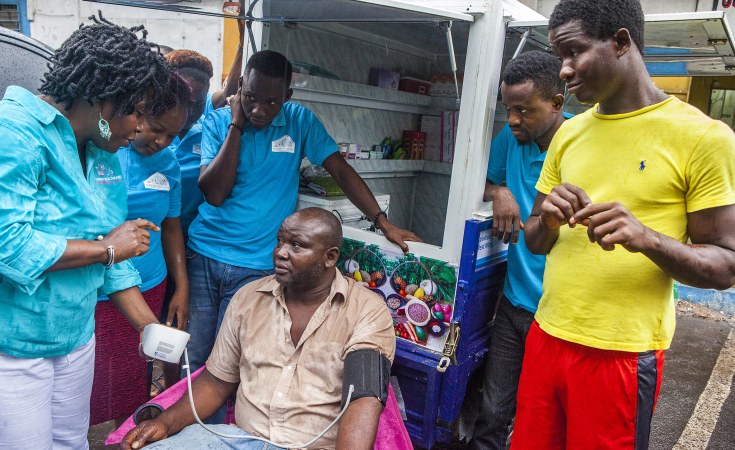 Three-quarters of people over-40 in Sierra Leone have at least one health factor that could contribute to cardiovascular disease – creating a 'ticking time bomb' of death and disability in one of the world's poorest counties, a new study reveals.

Researchers found that cardiovascular disease risk factors (CVDRFs) such as hypertension, diabetes and obesity are much more common in Sierra Leone than expected, whilst access to health care for these conditions is low.

The experts also warn that older people with such multi-morbidity are more likely to contract COVID-19, making getting on top of these conditions useful in reducing the impact of current and future pandemics.

Led by researchers at the University of Birmingham and funded by the Wellcome Trust, the group includes experts in Sierra Leone, USA and UK - publishing its findings in BMJ Open and noting that in the over 40s:

- Hypertension was seen in over 50% of the population

- Smoking is very common (around 25%), especially among younger men

- Some 25% of people are obese or overweight

They also discovered that CVDRFs are more prevalent among people living in urban areas, women, educated, unmarried, and relatively wealthier individuals – all of whom are more likely to receive care for these health conditions.

Dr. Maria Lisa Odland, from the University of Birmingham's Institute of Applied Health Research, commented: "Hypertension, diabetes and obesity are much more common than expected and access to care for these conditions is low. This is likely to result in premature death and disability and needs urgent attention from health authorities and policy makers.

"Over half of Sierra Leone's over-40s have high blood pressure and most are not receiving any treatment for this. This alone is a health disaster in the making – a ticking time bomb of death and disability given the strong associations between stroke and high blood pressure."

Much of Sierra Leone's health funding comes from overseas aid. In 2017, Sierra Leone received $30 million in aid to tackle HIV/AIDS, yet by comparison received $510,000 for non-communicable diseases, including CVDRFs. Attention has been recently focussed on maternal and new-born health and infectious diseases, such as Ebola.

Professor Justine Davies, also from the University's Institute of Applied Health Research, commented: "Our research has already informed a national non-communicable disease plan in Sierra Leone, but health system funders need to recognise the extent of the problem with CVDRFs in order to save lives and promote economic wealth.

"With its under-developed health system and high levels of poverty, Sierra Leone can ill-afford to be surprised by an epidemic of non-infectious diseases. We hope our research will help the Ministry of Health and external funders acknowledge what major issues CVDRFs, lifestyle changes and lack of access to care are in Sierra Leone."

Professor Davies added that the group's findings highlighted that forthcoming policies in Sierra Leone would need to consider nutritional strategies to prevent CVDRF and try to reduce impacts on the health services of treating these diseases. Future interventions should consider how to develop and enhance awareness about CVDRFs and their consequences.

Non-communicable diseases (NCDs) such as cardiovascular disease and its risk factors are major global health problems. Reduction in deaths from infections has led to an aging population moving towards a high-calorie, low-activity, urban lifestyle – causing a rising prevalence of NCDs in lower and middle income countries (LMICs).

High blood pressure has become the world's largest contributor to early death, and cardiovascular diseases such as coronary heart disease and stroke are the most common NCDs, globally responsible for an estimated 17.8 million deaths in 2017. More than three quarters of these deaths were in LMICs.

Why Sierra Leone Needs to Focus On Cardiovascular Health 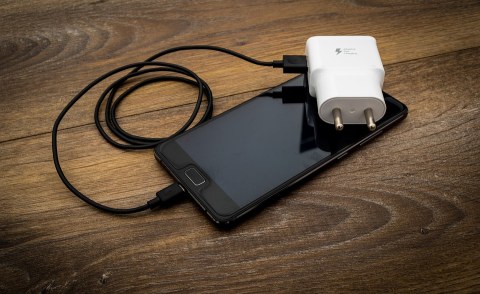 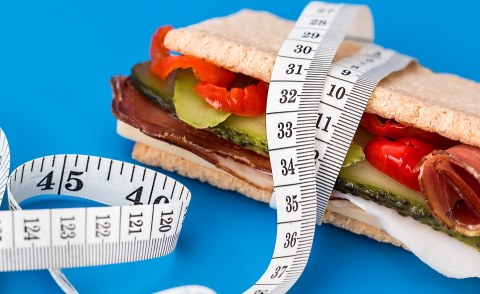 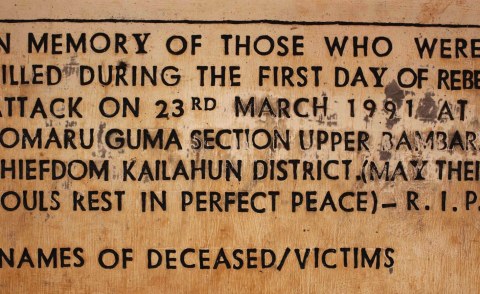